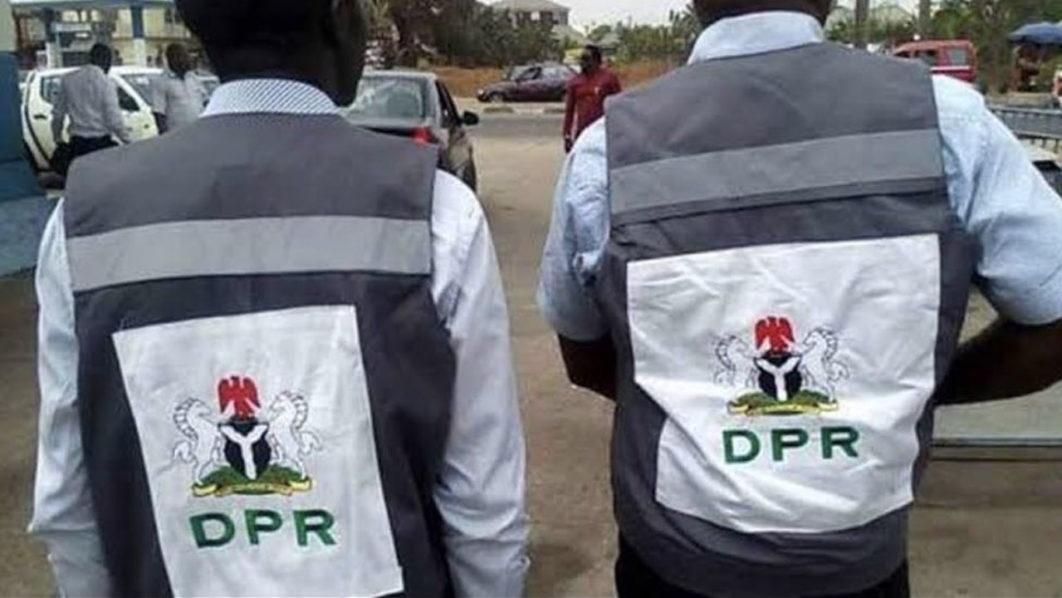 In the first half of this year, the Lagos Zone of the Department of Petroleum Resources shut down 59 illegal cooking gas factories in Lagos State.

Mrs. Olubunmi Ogundare confirmed in a statement that she supervised a surveillance operation in Alimosho Local Government Area and discovered the following:

Eight gas plants in Lagos were sealed by the agency because they did not comply with safety standards and did not get approval, a senior official in the Department of Petroleum Resources has said. The affected gas plants are located at Idimu, Ikotun-Egbe, Ipaja and Igando.

Ogundare said the move was part of the agency’s oversight duty to monitor the activities of companies operating within the industry across the value chain.

There are many factors that go into the decision to shut down an LPG plant. These factors typically include whether it is operating within densely populated areas and other unapproved locations for gas business.

Ogundare said that continuous surveillance of LPG facilities would help to curb the proliferation of such facilities and ensure the safety of lives and property of Nigerians. She also insisted that it would help to maintain standards in their operations.

She also advised Nigerians to report any illegal and unsafe LPG facilities to the DPR for the regulatory authorities to take necessary action.