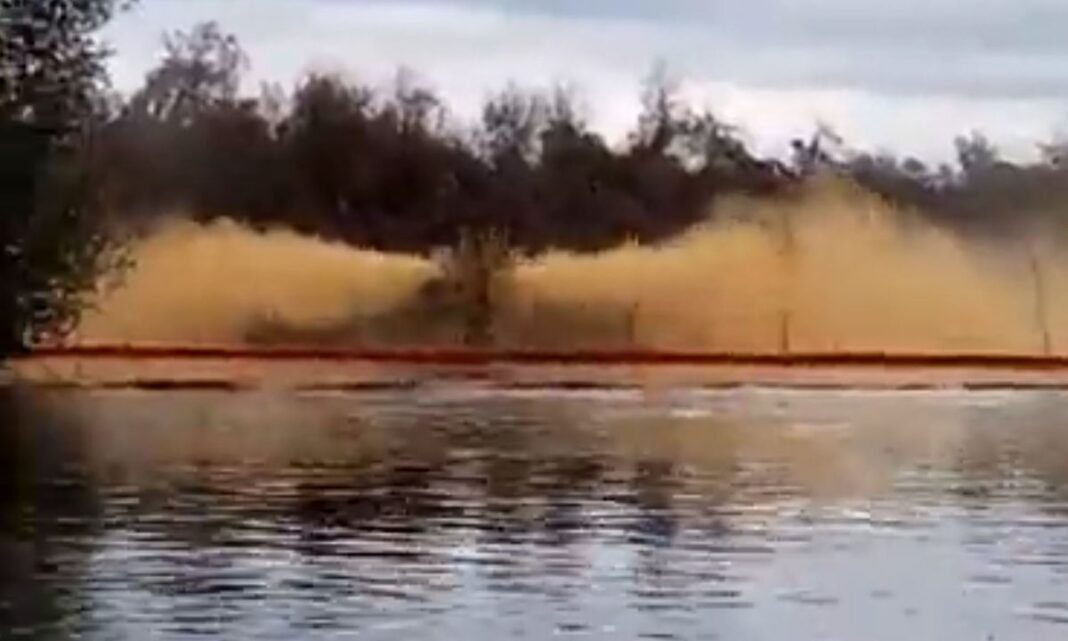 Uncertainty is building among the local residents that rely on the surrounding land and rivers after an oil and gas well burst in southern Nigeria.

It has been 14 days since an oil and gas well in southern Nigeria first blew, and the local populations that rely on the surrounding land and waters are growing increasingly concerned.

In spite of the occurrence, the world’s oil and gas markets have been largely impacted by it because the well in issue had been capped and was no longer producing. Community leaders, on the other hand, are growing increasingly concerned about its influence on people’s livelihoods.

Since at least November 5, a break on the oil field, which is located in mangrove forests, has been spewing petroleum into the nearby river and fumes into the atmosphere, according to the company. It is owned and operated by Aiteo Eastern E&P Co., an independent producer. While there have been no estimates of the magnitude of the leak so far, Aiteo said in a statement on Nov. 10 that it was a spill “of an extraordinarily high order.”

In 2015, Aiteo acquired the license from a consortium of oil companies led by Royal Dutch Shell Plc, who had previously held it. The sale price of $2.4 billion for the permit and pipeline is the highest price paid so far by Nigerian corporations in the process of purchasing assets from their overseas counterparts, according to the World Bank. The greatest oil producer in Africa experiences a high number of spills, notably those from pipelines.

Idris Musa, director general of Nigeria’s National Oil Spill Detection and Response Agency, said in a text message that experts are now ready to begin work on sealing the well so that the origin and extent of the leak can be identified. Aiteo’s spokesman declined to comment.