Africa Oil announces the receipt of a prime dividend as well as a positive operational update for the Egina field. 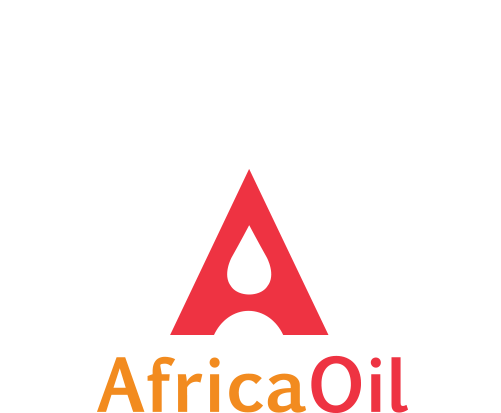 Africa Oil Corp. has announced that it has received its seventh dividend from Prime Oil and Gas Cooperatief UA (“Prime”), which was paid in January. The Company is also pleased to provide an update to the markets on a significant increase in production from the Egina oil field.

Prime has distributed a $75.0 million dividend, with a net payment of $37.5 million to Africa Oil, in connection with its 50 percent ownership in the company. A total of $18 million from the most recent dividend will be used by the Company in order to bring down the outstanding balance of the BTG term loan (the “Term Loan”) to $123 million.

As previously announced on May 13, 2021, Africa Oil management anticipates that the Term Loan will be refinanced by the end of July 2021, using the proceeds of the new corporate loan (the “Corporate Facility”). The Company is on track to complete the customary conditions precedents required for the use of the Corporate Facility by the end of July, and the facility will be available for use after that.

Also by the end of this month, Prime is expected to repay $136 million of its outstanding reserves-based lending (“RBL”) facility amount, bringing the total amount of outstanding RBL facility debt to approximately $1,114 million. Following this, Prime’s total RBL repayment in the last 18 months has totaled $711 million, representing a 39 percent reduction in total debt. Including the dividend distribution and RBL repayment, Prime is expected to end the second quarter of 2021 with a cash balance of at least $240 million at the end of the quarter.

Since the lifting of its OPEC+ production restriction, Egina’s production has continued to grow…………………………………… For the month of June, the field’s production quota was increased to 173 thousand barrels of oil per day (“kbopd”) from the previous month. This compares to Egina’s average daily production of 152 kbpod during the first quarter of 2021. A total of 181 kbopd and 177 kbopd have been approved for the field’s July and August production quotas, respectively.

President and CEO of Africa Oil, Keith Hill, stated, “Prime’s assets have performed better than anticipated during the first half of this year, and strong cash flows from operations have significantly increased Prime’s cash reserves.” While maintaining sufficient liquidity to carry out its business plan, Prime is in a strong position to pay dividends and distribute profits to shareholders. In the second half of this year, Africa Oil expects to see increased production rates from Egina, a corporate loan refinance that will significantly lower our cost of capital, and high-impact exploration catalysts offshore Namibia, South Africa and Guyana.

Nigerian oil and gas producer Africa Oil Corp. has producing and development assets in deepwater Nigeria, development assets in Kenya, and an exploration and appraisal portfolio in Africa and Guyana. Africa Oil Corp. is headquartered in Calgary, Canada. The Company’s stock is traded on the Toronto Stock Exchange and the Nasdaq Stockholm under the ticker symbol “AOI.”