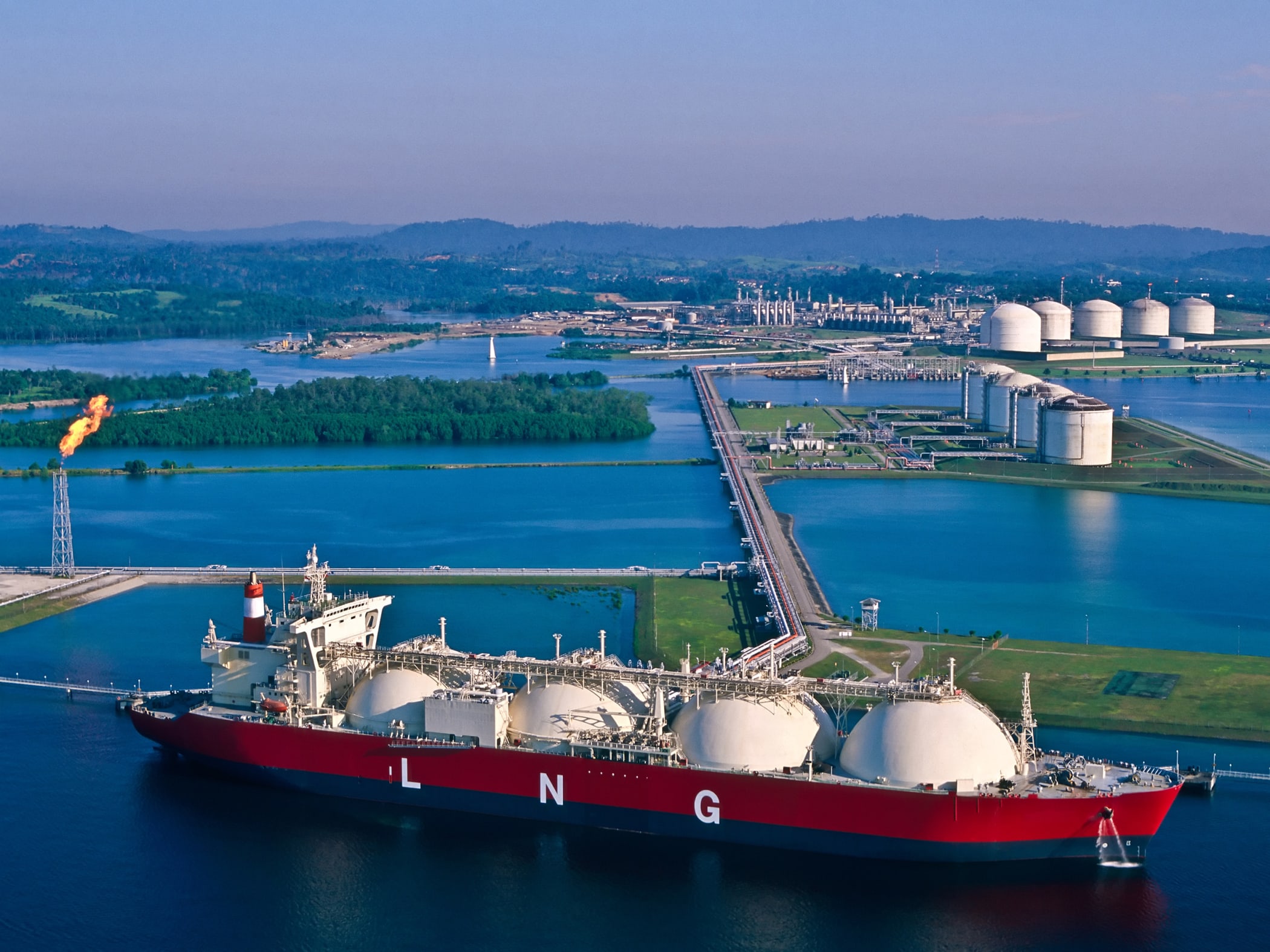 A signing ceremony covering engineering work on Nigeria’s first-ever floating liquefied natural gas project is set to be held in Lagos within hours, with an Asian contractor lined up to secure the deal.
The $1.2 billion project is due on stream in 2025 and aims to use about 176 million cubic feet per day of gas sourced from the shallow-water ExxonMobil-operated Yoho field in oil mining license 104.
Upstream was advised by two sources that Nigerian independent UTM Offshore will sign a pre-front-end engineering and design contract for the FLNG vessel with Japan’s JGC first thing on Tuesday morning at the Victoria Island office of Templars, UTM’s legal advisor.
UTM will also sign a contract with KBR of the US as its owner’s engineer to carry out a third-party review of the pre-FEED deliverables by JGC.
UTM chief executive and managing director Julius Rone told Upstream in March that the base case design calls for a vessel able to produce 1.2 million tonnes per annum of LNG based on an accessible Yoho gas resource of 1.1 trillion cubic feet.
UTM is hopeful of taking a final investment decision in the first quarter of 2022, with the goal of starting construction at the end of next year and producing LNG in the second quarter of 2025.
FLNG fired up: Nigeria project on ExxonMobil field could light touch-paper for future floating liquefaction schemesRead Morrone said two months ago that UTM hoped to conclude a gas sales agreement with ExxonMobil in “in the next couple of months”.
He also said at the time that discussions were underway with financiers, LNG off-takers, and potential equity partners in the FLNG vessel, including the governments of Delta and Akwa Ibom states..