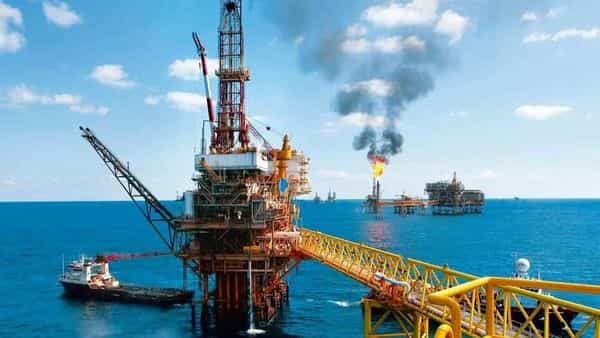 Brent Crude futures were slightly lower at $75.7 per barrel on Friday, still remaining close to their highest level since October, 1981.

OPEC+ Ministers postponed  Thursday’s ministerial meeting as the United Arab Emirates blocked a preliminary deal that would see an output increase of 2 million bpd in the second half of the year.

Investors worry that failure to come to an agreement could mean that major producers continue with current levels of production, while some OPEC+members might be less willing to stock to their quotas.

Oil prices have been supported by the re-opening of economies and hopes of a strong global recovery, while the highly contagious COVID-19 Delta variant adds to concerns.Brent Crude oil is a major benchmark price for purchases of oil worldwide. While Brent Crude oil is sourced from the North Sea, the oil production coming from Europe, Africa and the Middle East flowing West tends to be priced relative to this oil.Source: Trading Economics