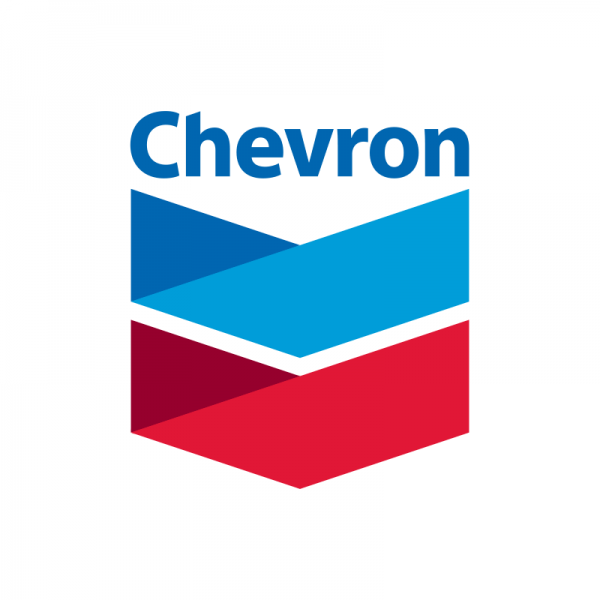 Staatsolie said it was now in the process of negotiating production-sharing contracts for Chevron for Block 5 and with the Total-Qatar Petroleum consortium for Blocks 6 and 8. Staatsolie in November invited companies to bid for exploration rights in eight offshore shallow water blocks.

Companies including Total and Malaysia’s Petronas have made hydrocarbon discoveries off the South American country’s coast, potentially transforming the struggling economy of the former Dutch colony of 575,000 people. Neighboring Guyana has emerged as the world’s newest energy hotspot after oil production began in late 2019.

But Suriname’s optimism about its oil potential has also complicated debt restructuring talks with bondholders, who argue that the country’s future oil revenues should be taken into account in determining the government’s ability to make payments