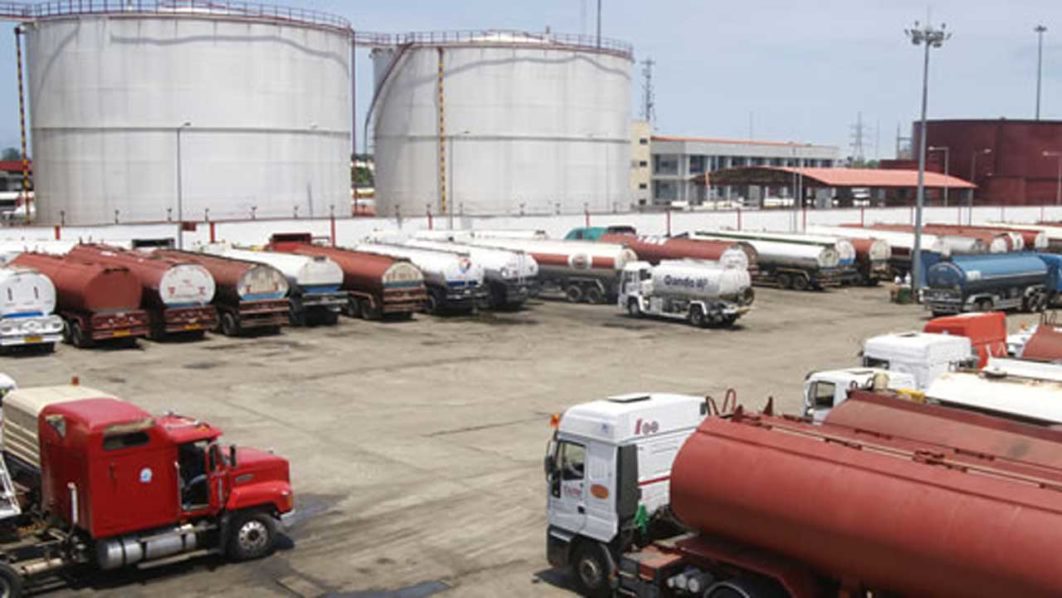 In a report to the Federation Account Allocation Committee (FAAC) in May 2021, the Nigerian National Petroleum Corporation (NNPC) disclosed that from February to April 2021, it has spent N147.74 billion as subsidy on Premium Motor Spirit (PMS), also known as petrol.

According to analysts, the delay in full implementation of  deregulation policy had created a situation whereby critical sectors of the economy are starved of funds.

Specifically, the amount spent to subsidise petrol between February and April 2021 is higher than the capital allocations to each of the following sectors in the 2021 budget: Defence, which received capital allocation of N121 billion; agriculture and rural development – N110 billion; education – N127 billion; and health – N132 billion.

In the 2021 budget proposal, the federal government had promised to address various avenues of revenue leakages, chief among which is the subsidy of petroleum products.

According to the government, with the deregulation of the price of petroleum products, the new petrol pricing regime is expected to free up resources that were hitherto allocated to subsidise petroleum products.

This was why executive secretary of the Petroleum Products Pricing Regulatory Agency (PPPRA), Abdulkadir Saidu, had in the past alluded to the fact that Nigeria loses almost a trillion naira annually subsidising PMS.

He confirmed that subsidy gulped a huge chunk of scarce government funds that could have been used to finance critical infrastructure like hospitals, roads, rails, schools, pipe borne water, among others.

According to him, keeping the price of petrol artificially low through fuel subsidy discouraged additional investment in the oil sector.

Noting specifically, that investments in the revamp of existing refineries and in building new refineries had not been forthcoming because investors believe it is impossible to recoup their investment under an artificially low-price structure.

He stated that the benefits of complete deregulation include increase in the participation of oil marketing companies in import of PMS; rise in investments in refineries project and increase in local refining which would engender competition that would force down the price of the commodity; and create jobs in the sector, as oil marketers begin investing in new facilities such as storage tanks, retail outlets and trucks among others.

He averred that a deregulated oil sector is in line with best practices the world over for several reasons, which includes improved efficiency, uninterrupted product availability and proper functioning of the entire value chain.

As part of efforts to safeguard the Nigerian people against the vagaries of international crude oil and petroleum products prices, the minister of State for Petroleum Resources, Chief Timipre Sylva, had stated that efforts were ongoing to develop alternatives to PMS by deepening the utilisation of Liquefied Petroleum Gas/Compressed Natural Gas (LPG/CNG) as autogas in Nigeria.

This, Sylva said, would come into fruition in the medium term and would help to serve as cushion against high oil price, as well as provide an alternative to PMS for consumers.

He said: “Already, several companies have already embarked on autogas development, especially in the areas of CNG, LPG and Natural Gas retailing for the domestic market.

“Others are seeking partnerships with existing retail outlet owners for co-location and development of multi-fuel facilities.

LPG is a mixture of propane (C3H8), propylene (C3H6), butane (C4H10) and butylene (C4H8), which shares CNG’s eco-friendly feature. In addition, LPG fuelling stations are less expensive, as 15 autogas refuelling stations can be installed for the price of one CNG station.

With the use of LPG, vehicles get better range; and while the CO2 savings offered by LPG are slightly lower than the 25 per cent offered by CNG. It is considerably cheaper to convert a vehicle to LPG.

“Imagine fueling vehicles half as many times as usual or only needing to service them twice a year because of less internal wear and tear; that’s the LPG effect,” the PPPRA had stated.

For chairman of Major Oil Marketers Association of Nigeria (MOMAN), Tunji Oyebanji, deregulation of the downstream sector is no longer a matter of choice but an imperative for survival.

Oyebanji explained that full deregulation of the downstream sector would set Nigeria ahead of other African economy in the area of local petroleum products refining as against exporting crude oil for refining; and also free the federal government from the unsustainable cost and increasing debt burden associated with a regulated pricing system.

In addition, national president of Petroleum Products Retail Outlets Owners Association of Nigeria (PETROAN), Dr Billy Gillis-Harry, confirmed that its members are ready to invest in the downstream petroleum industry, if the deregulation policy is fully implemented, properly outlined and the rules of engagement brought out.

He said: “But you cannot invest money in a business that you are going to lose. There is no deregulation that the government cannot still regulate some part of it.

“So why delay? In reality, there is no way any marketer, retail outlet owners, or tanker and depot owners, would invest in a business where they cannot be certain that they would make profit. It helps when the government clearly defines the guidelines of the full deregulation.

“This is why deregulating the downstream sector is a sound economic decision that will correct the shortcomings of the previous subsidy policy by invigorating the petroleum sector; making it more attractive for private investment to succeed.

“Most importantly, it will free up funds for more socially beneficial investments that will improve the quality of life of the masses and put the country back on track to meet its development goals.”

To this end, PPPRA chief executive, Abdulkadir Saidu said: “This is why deregulating the downstream sector is a sound economic decision that will correct the shortcomings of the previous subsidy policy by invigorating the petroleum sector; making it more attractive for private investment to succeed.

“Most importantly, it will free up funds for more socially beneficial investments that will improve the quality of life of the masses and put the country back on track to meet its development goals.”