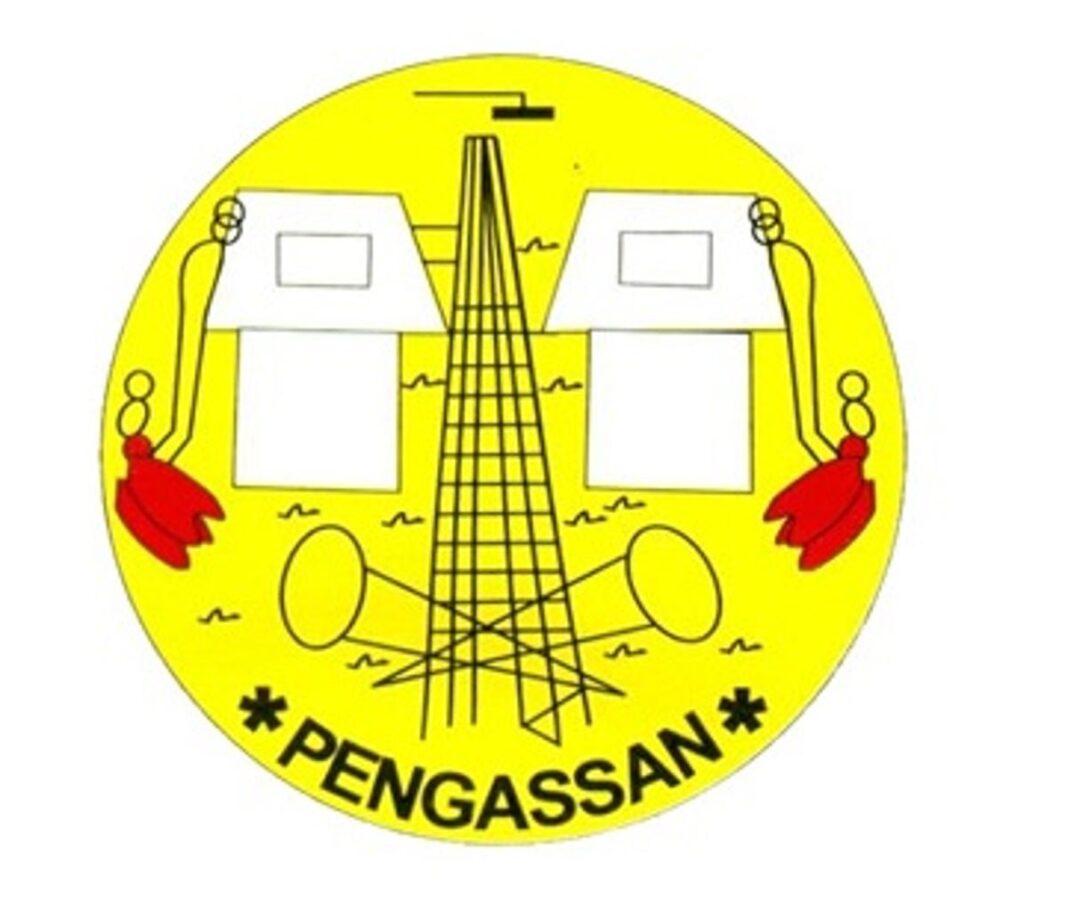 LAGOS  – The President of the Petroleum and Natural Gas Senior Staff Association of Nigeria (PENGASSAN), has reiterated the Association’s call on the Government to increase local refining capacity and remove all observed encumbrances to the full rehabilitation of the three other refineries as a way to end the current debate on deregulation and fluctuating cost of petroleum products in the Country.

Osifo also advocated for the revocation of unused licenses for private and modular refineries.

The PENGASSAN President who spoke at the 2021 Leadership Workshop organized by the Warri Zone of the Association held in Asaba, Delta State capital recently, also demanded Federal Government intervention in the ongoing gas price hike.

He said: “we reiterate our call for the immediate revoke of un-utilised the licenses issued to non-practicing companies and individuals for the establishment of private refineries and re-issue them to those with financial capacities and technical abilities. Also fulfill the promise to encourage the establishment of modular refineries to sustain the gains already recorded in the sector under the present dispensation.

“We are also worried at the unending high cost of domestic gas and demand that Government should evolve ways towards making the commodity cheaper.”

According to him, “As an Association, training and re-training of our personals, either as elected officials or employees has always been paramount to us. From the inception of this present leadership, all staff and most members have benefited from local and foreign pieces of training in which huge some of resources were expended. This year despite the limiting effects of the COVID-19 pandemic, we have participated in several pieces of training and re-training tailored towards making our members more productive and adding value not only to the Association but to the overall development of our dear nation, Nigeria.”

He re-emphasised the importance of industrial relations to the economy of the country, while promising to always support workshops and training programmes of members.

“The state of industrial relations in any economy is a crucial factor that impacts the national economy. It is indispensable that development irrespective of the path it takes is heavily dependent and driven by the social partners (government, employers, and the employees). In consequence, the State, Employers Association, and the Trade Union Movement are the institutions propelling and lubricating the arms of National development. In-a-nut-shell, Industrial, and Labour relations practices have contributed significantly to the pace of development in Nigeria”.