DPR gets $500m gas investment bids in a year 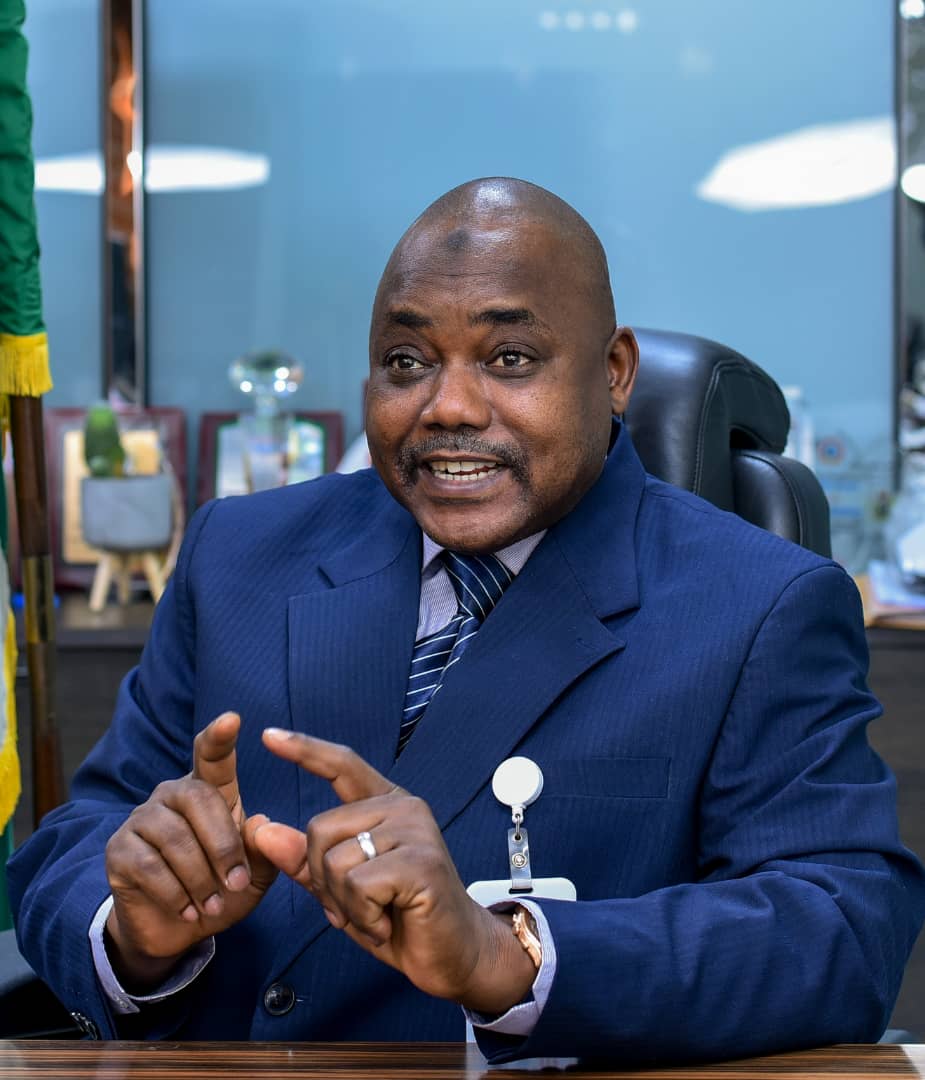 Since the adoption of the Nigerian Gas Transportation Network Code (NGTCN) a year ago, the Department of Petroleum Resources (DPR) claims it has received investment offers worth about $500 million from gas development investors for the construction of gas pipes and other infrastructure.

This was said by DPR Director/Chief Executive Officer, Mr Sarki Auwalu, during an interactive session with the media on Tuesday in Lagos to commemorate the first year of the network code’s operationalization in Nigeria.

According to NAN, Auwalu remarked that the oil and gas regulator has strengthened investors’ confidence in the evolving domestic gas market while examining the program.

“Investor confidence across the domestic gas value chain has demonstrated a good trend, as seen by explicit requests for DPR support for gas supply in excess of 500 million standard cubic feet per day and investments in excess of $500 million,” he said.

“Power generation, ammonia for fertilizer, methanol plant, and domestic liquefied natural gas are among the network code investment areas for which the DPR has received bids. Virtual pipeline networks, new gas hubs, and the creation of a Nigerian Gas Trading Exchange are among the others.”

The DPR was able to improve the much-needed market alignment between essential demand points for gas and potential supply options, according to Auwalu, by implementing the network code.

The NGTNC has also enhanced the domestic gas market’s linkage between downstream demand points and upstream gas supply options, according to him.

He said that the NGTCN’s increased investment and the building of gas pipelines across the country would provide work opportunities for Nigerians.

Auwalu further stated that it has enhanced the activity of investors such as gas shippers, suppliers, and agents on the network, as well as promoted gas availability, affordability, and awareness.

He went on to say that the network code has increased gas trading transparency and predictability, boosting the gas industry’s growth and improving the Nigerian gas value chain’s performance.