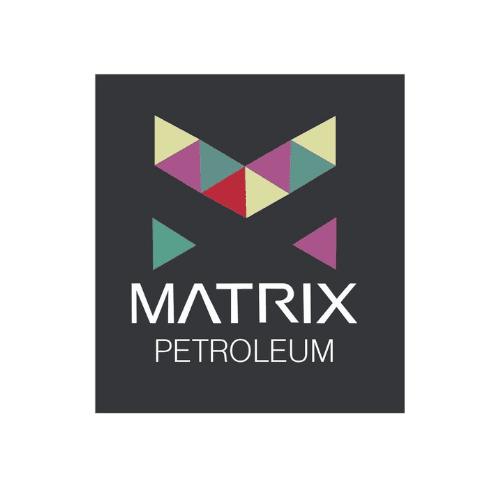 Chiwanga, the CEO of Matrix Petroleum, explained that the company would operate out of Namibia. “The establishment of the AfCFTA is a positive step in the right direction. In addition, it is anticipated that this will bring the African market of more than one billion people together and facilitate free movement of goods and services.” He went on to say, “Namibia is our first port of call in the next two years,” he continued. Perhaps what has slowed intra-African trade is the fact that we are all resource-based economies that produce essentially the same commodities, necessitating the need to consider value addition,” says the author.

“In terms of oil and gas, we need to look at the possibility of refining crude oil so that it can be consumed by those who do not produce,” he continued. For example, in the Southern African Development Community, you have a situation where most countries could simply buy oil from Angola, but the failure to value-add has resulted in this market acquiring markets in other regions, primarily the Gulf region.”

Africa, according to Chiwanga, must look beyond its borders for opportunities in international trade, stating that oil is a well-positioned commodity with the potential to improve African economies in particular.

The importance of improved governance over the resource was emphasized once more by the minister, who stated that African leaders must invest in participating in the AfCFTA in the near future if they want the bloc to be a success in terms of constructing African economies.

“At the very least, the vast majority of African countries have ratified the agreement, which represents a significant step forward in the implementation of the agreement.” Chiwanga continued, saying, “Political will alone may not be the most important aspect required from African leaders; it may also be necessary for countries to consider the possibility of collecting high import duties for the betterment of the continent as well as better implementation of the plan.”