Energy transition to fuel oil divestments in Nigeria, others – Report 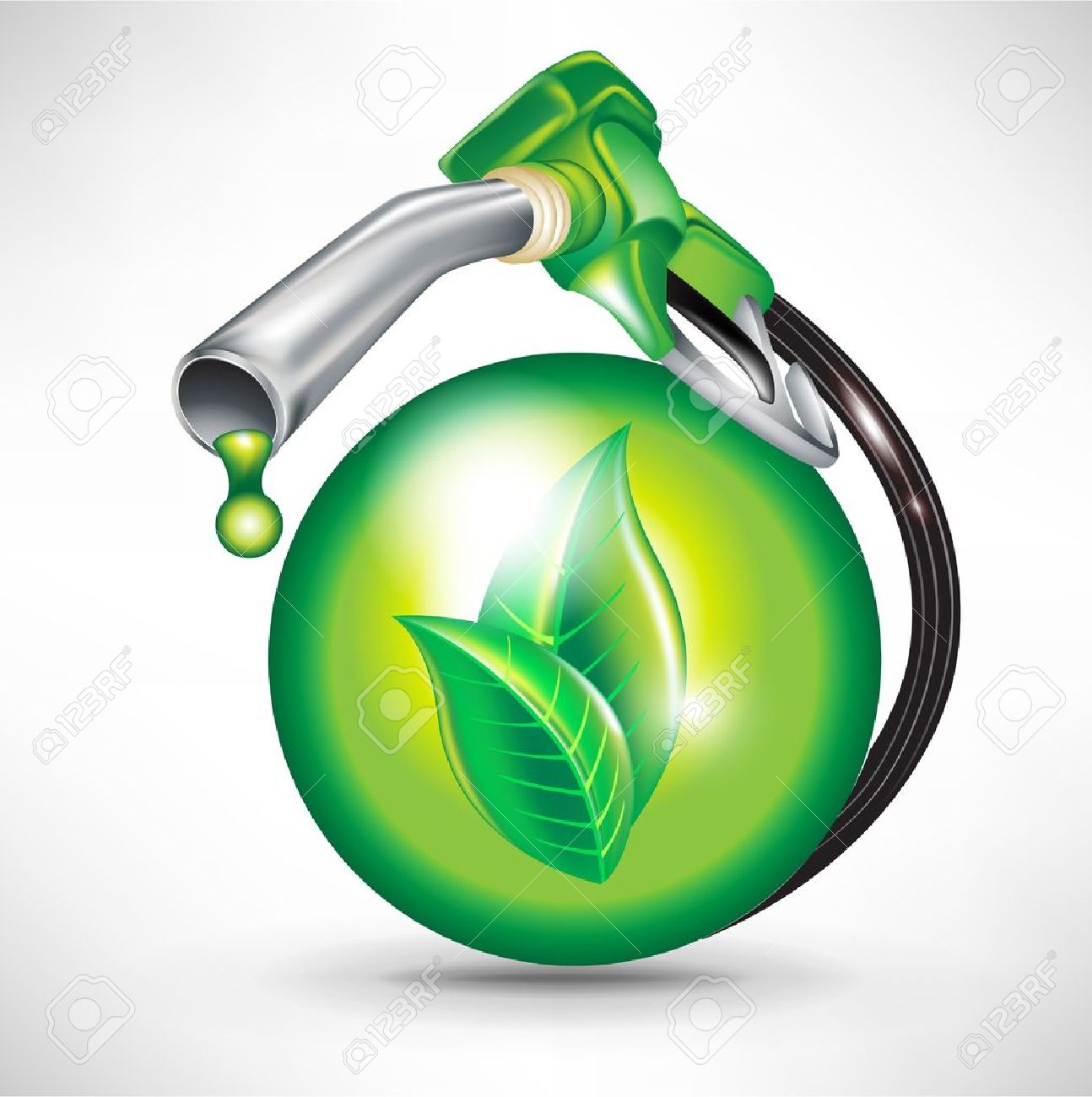 The global transition to cleaner energy will drive sales of oil and gas assets in Nigeria and other sub-Saharan African countries, a new report has said.

The Nigerian oil and gas industry has in the past two decades seen a surge in the number of indigenous players, buoyed largely by the divestment of assets by International Oil Companies operating in the country.

Early this year, three IOCs concluded the sale of their combined 45 per cent interest in Oil Mining Lease 17 and related assets in the Eastern Niger Delta to TNOG Oil and Gas Limited, an indigenous integrated energy firm.

“The energy transition will push more assets onto the market, but sellers may be stuck with unwanted assets,” Africa Oil Week and Wood Mackenzie said in the report titled ‘Sub-Saharan Africa M&A: What could be sold?’

The report noted that COVID-19 pandemic and the oil price crash led to a significant slowdown in merger and acquisition deals in the sub-region last year.

On de-carbonisation, it said by 2030, average SSA emissions intensity would be 38 tCO2e/kboe versus a global average of 28 tCO2e/kboe.

It said, “Investment will focus on key strategic or advantaged assets, leaving mature or non-core assets prime candidates for divestment.

“But there are multiple barriers to M&A in the region. As oil prices recover in the short term, bid-ask spreads may widen as sellers try to extract maximum value.”

It said above-ground risks, oil price risks and access to finance on reasonable terms would continue to shrink the pool of buyers.

According to the report, private equity-backed exploration and production companies, African-focused E&Ps as well as Asian and African national oil companies are likely acquirers.

It said, “The energy transition: ambitious emissions reduction targets will drive divestments. Shell has the highest SSA average emissions of the majors due to its legacy assets in Nigeria.

“Carbon emission is increasingly key when screening assets for divestment. Low-value, high-emissions assets will be prioritised for sale.”