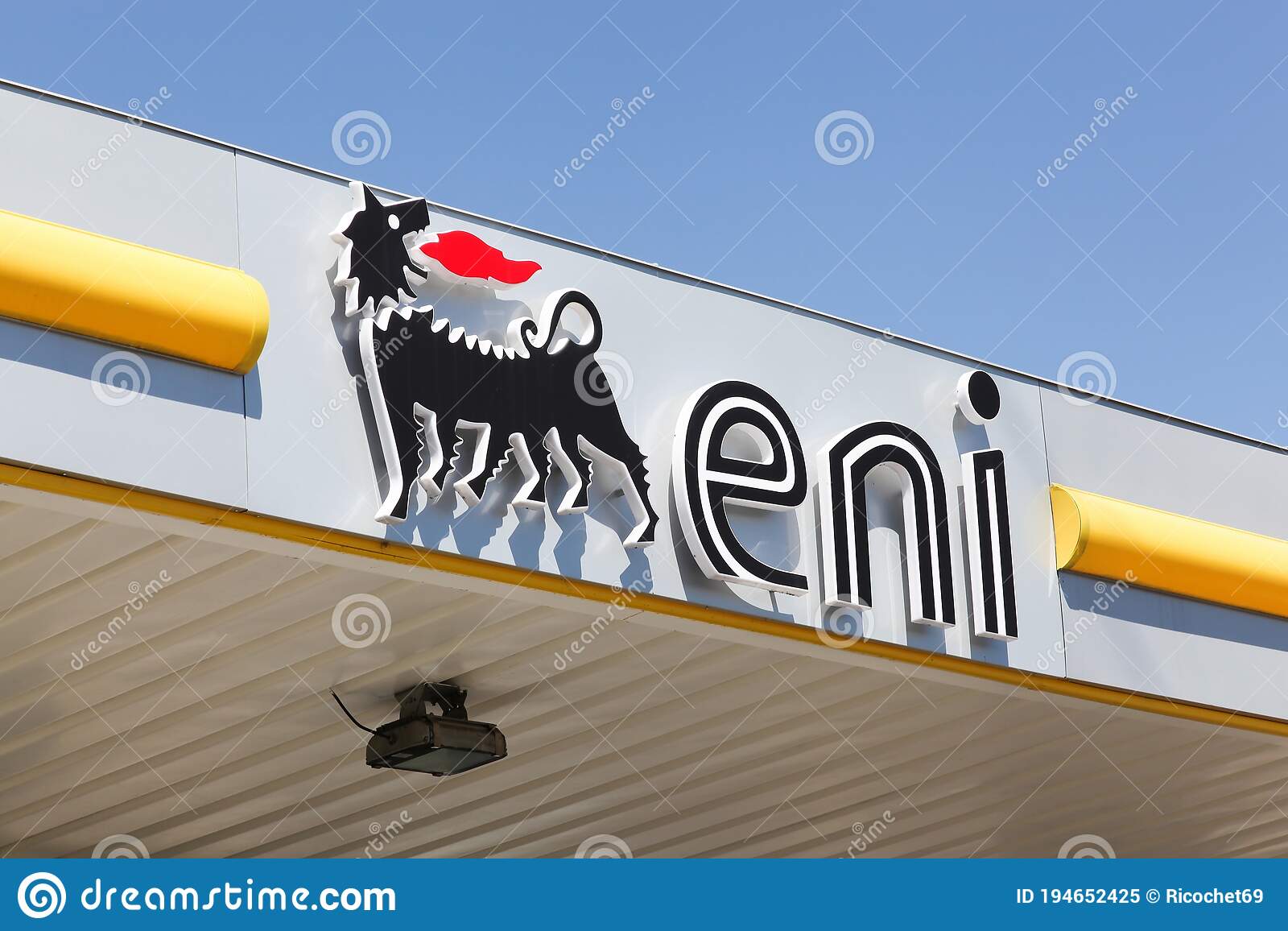 Due to its proximity to the Sankofa hub, the Eban-1X well, located 50km offshore and 8km northwest of the hub, may be fast-tracked into production with a subsea tie-in to the John Agyekum Kufuor floating production, storage and offloading vessel. The well is estimated to deliver 5,000 barrels of oil per day (bopd), with preliminary estimates placing the potential of the Eban-Akoma complex between approximately 500 and 700 million barrels of oil equivalent (boe).

The well was drilled in 545m of water by the Saipem 10000 drilling ship, reaching depths of 4,179m, where it encountered a single light oil column of 80m, with hydrocarbons encountered at a depth of 3,949m. Eni stated that the hydrocarbons in place between the Sankofa field and the Eban-Akoma fields are now estimated to be over 1.1 billion boe, with the possibility of additional volumes following future appraisals of the well.

Exxon walks away from stake in deepwater Ghana block