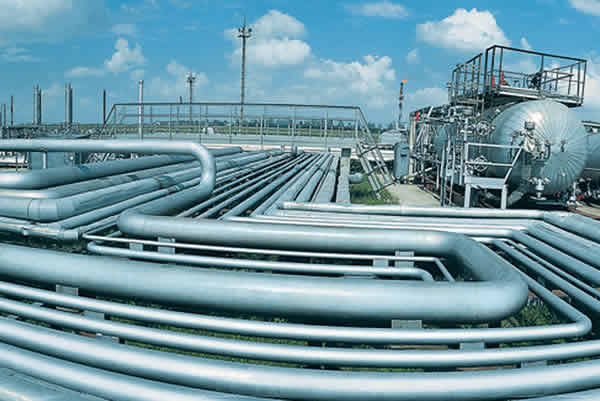 Finland has expressed interest in taking advantage of Nigeria’s huge gas deposits, stating that it was looking for avenues to diversify its energy sources.

This followed the decision of the European Union member countries to end their dependence on Russian gas and seek alternative gas suppliers over the invasion of Ukraine by Russia.

Disclosing this during an interview with journalists in Helsinki on Thursday, the Finland Minister for Foreign Affairs, Pekka Haavisto, said his country was also interested in exploring the education sector as well as renewable energy and other economic opportunities in Nigeria and other African countries.

Responding to a question from The PUNCH on the EU’s plan to get gas from Nigeria, the minister stated, “We had Nigerian foreign minister visiting Finland and other African foreign ministers and we had bilateral discussions on energy, oil and gas as well as environmental impact of oil productions. We also discussed the issue of radicalisation-Boko Haram in Nigeria and ECOWAS and regional security.”

The minister lauded African countries, including the African Union, for unanimously condemning the ongoing war in Ukraine, noting that the war had changed the security situation in Europe.

According to him, Finland’s decision to join the North Atlantic Treaty Organisation had garnered massive support from the people, adding that over 75 per cent of Finns supported the move.

Haavisto defended his country’s decision to join NATO, saying it was not from a military point of view.

He added, “For us, we have been, for a long time, outside military alliances, but the Russian attack on Ukraine triggered in Finland very strong solidarity toward Ukraine.

“We see that our neighbour Russia, unfortunately, is more unpredictable. We recognise some of the risks, the threat of weapons of mass destruction, and chemical weapons, where our own defence is not as comprehensive. So, we decided to send our application to NATO.”