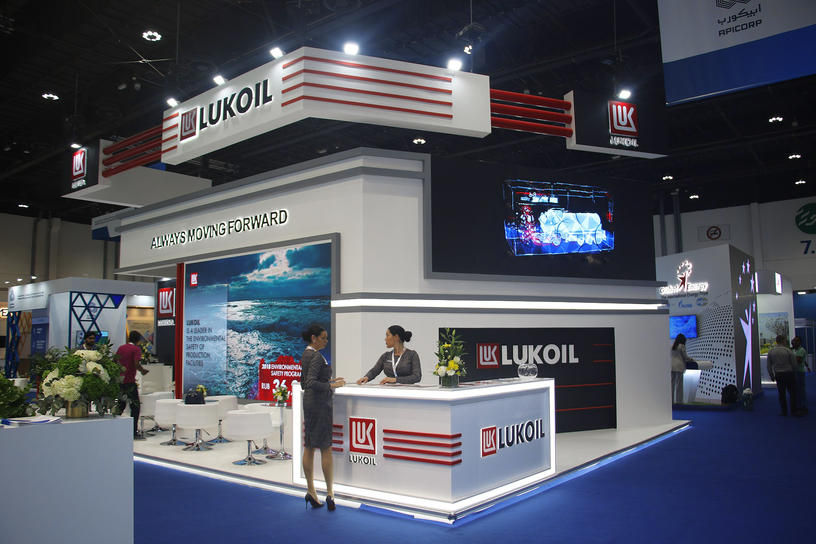 Lekoil Limited said former boss Olalekan (Lekan) Akinyanmi had gone behind its back late last year to become the chief executive of Lekoil Nigeria, an affiliate company which is not fully controlled by the London parent.

It led to the board in London last week firing him as chief executive of Lekoil Limited, which is listed in the UK and incorporated in the Cayman Islands.

But in an unusual turn of events, the next day Mr Akinyanmi said that the board was unable to fire him as boss of Lekoil Nigeria.

Lekoil Nigeria owns the rights to explore an offshore oil field in the country.

Due to local laws preventing foreign control of such companies, the firm is controlled by Nigerian shareholders.

Mr Akinyanmi himself is one of those.

He has around a third of the votes in Lekoil Nigeria.

It means that although Lekoil’s London-listed arm has the rights to most of the money that comes out of Lekoil Nigeria, it may be unable to remove Mr Akinyanmi from the company as he has the backing of its board.

Lekoil Limited said: “The company is aware that in late 2020 Mr Akinyanmi, without the prior knowledge or consent of the company, entered into an employment contract with Lekoil Nigeria Limited, to act as its chief executive officer, with effect from January 1 2021.

“The company has been advised that this represents a conflict of interest and is a breach of his employment contract with the company.

“This was one of the reasons for the termination of his employment contract with the company.”

It added that it was aware that the Nigerian arm has backed Mr Akinyanmi.

The job at Lekoil Nigeria is not the only problem Lekoil has with its former boss.

Last week it revealed that he had once again missed a deadline to pay back part of the 1.5 million dollar (£1.1 million) loan he took from the company in 2014 without providing any security.

Lekoil was last year the victim of an unusual fraud.

Lekoil narrowly avoided paying them 10 million dollars before realising it was a scam.
The fraudsters were however able to make off with around half a million dollars.