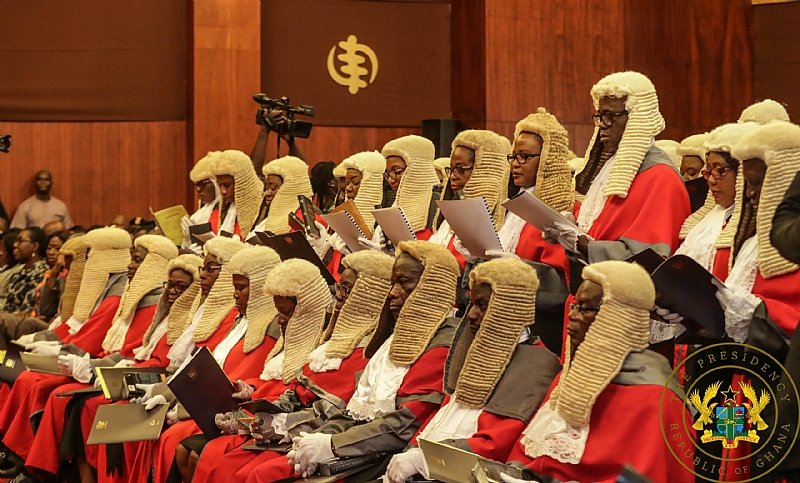 (Bloomberg) –Eni SpA and Vitol Group could lose a share of the proceeds from their offshore oil field in Ghana after resisting a government order to merge their asset with a domestic company’s neighboring field.

A Ghanaian court ordered Eni, the field operator, and its joint venture partner to pay 30% of all revenues generated from their Sankofa field, which produces about 60,000 barrels a day, into an escrow account, Judge Mariama Sammo said Friday.

The monies will be “deposited into an interest-bearing account with a bank to be agreed between the parties until the final determination of the substantive case,” the judge said.

The order, which became effective on the same day, will remain in place until the court decides on the case brought forward by Springfield Exploration and Production Ltd., which owns the neighboring Afina field.

The Accra-based energy company is seeking the enforcement of a government order that Eni combine, or unitize, its Sankofa field with Springfield’s Afina field. The fields’ unitization would require that the companies develop and produce the two assets’ output as a single unit.

It’s common within the oil industry to combine nearby fields that turn out to be part of the same geological structure. The process distributes the resources between license holders in proportion to their share of the initial discoveries, allowing for more efficient development of the resources using shared infrastructure.

However, Eni had previously opposed the unitization of Sankofa, saying Springfield, which estimates that Afina has 1.5 billion barrels of oil in place, hadn’t sufficiently tested its discovery to show that it shares a reservoir. Sankofa has reserves of about 40 billion cubic meters of natural gas and 500 million barrels of oil, according to Eni’s website.

Eni is studying the full ruling “in order to establish the impact it could have on our current operations,” it said in an emailed statement. “We fully expect to take the appropriate steps necessary in order to protect our operations in the country, including appealing against this ruling.”

If the court doesn’t end up calling for the companies to combine their fields, the funds preserved together with the accrued interest will be released to Eni and Vitol, the judge said in her ruling.

“Springfield is not interested in stalling ongoing crude oil production on the Sankofa field, and believes in fairness and justice for all, irrespective of their size and position,” Chief Executive Officer Kevin Okyere said in an emailed statement.