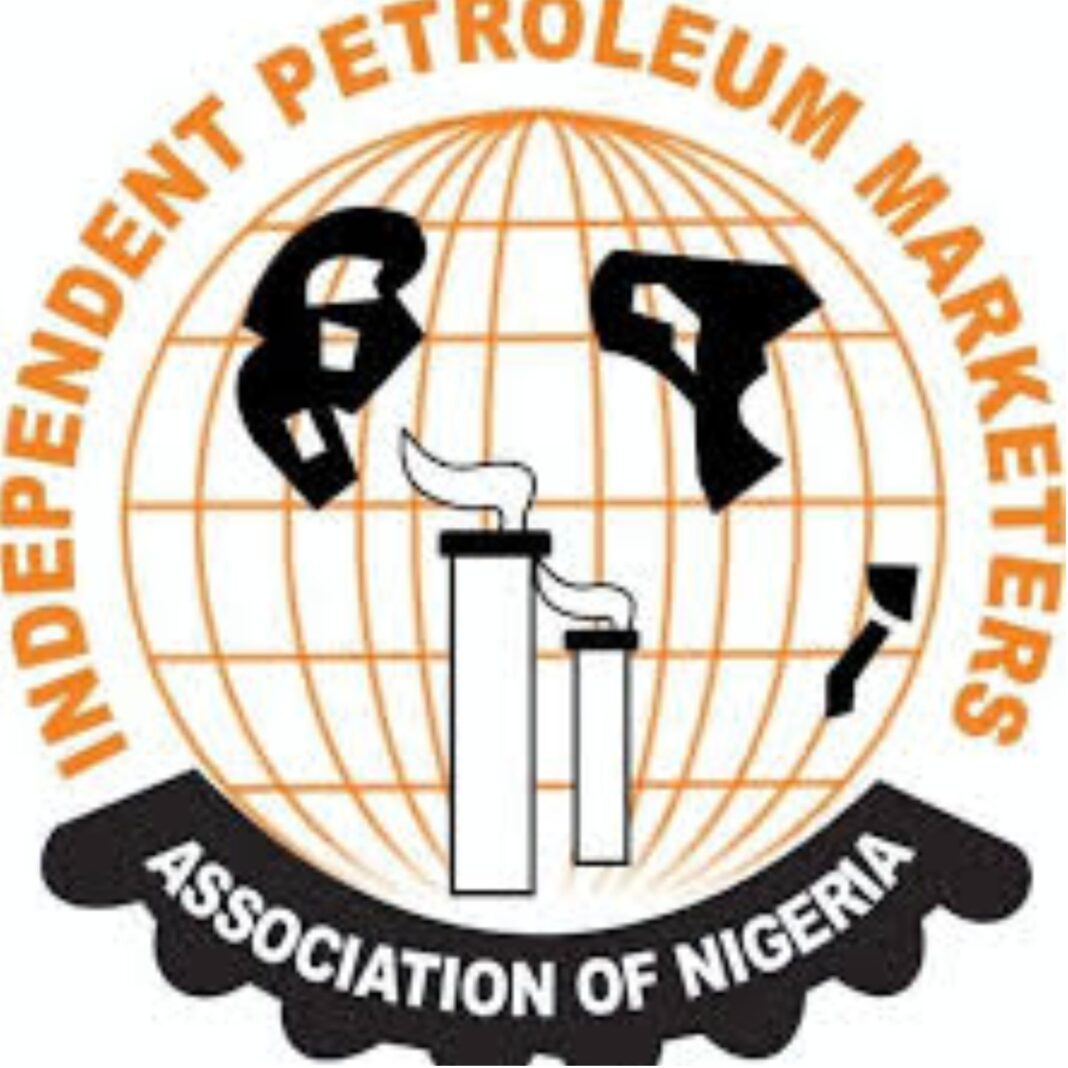 The Eastern chairman also regretted that non of the loading depots are working at the moment, as the NNPC is the sole importer of petroleum products to Nigeria.

Prince Dick disclosed the plight of the petroleum marketers in a press statement issued to newsmen in Umuahia on Tuesday.

He said the depots have over 3000 marketers registered in each depot with NNPC, regretting also that instead of their products being pumped to these depots, they now sell products to middlemen in the name of private tank farm owners, who now decides how much they will sell to independent marketers without taking cognizance of the government-regulated price.

According to Dick, “the department of petroleum resources now Nigeria Midstream and Downstream sector, watch vulnerably what these shylock private tank farm owners are doing. But instead, it is the ordinary independent Petroleum marketer that will be forced to sell at a regulated price. Because we don’t have Godfathers or Godmothers we are left to the whims and caprices of the NNPC.

Dick frowned at the deplorable condition of roads in the eastern zone and lamented that all major roads in the zone are impassable and have caused huge economic loss to petroleum marketers.

“Calabar to Akwa Ibom, Port Harcourt to Aba, Port Harcourt to Imo state. More worrisome is the fact that the very roads leading to NNPC depots, especially in the eastern zone, appear to be the worst hit. Every day our trucks fall on these roads, and we keep losing our borrowed funds from banks who as a result, dispose of our properties(being the collateral to secure such loans), leaving our families homeless and traumatized”, the chairman added.

Continuing, the IPMAN chairman regretted that the rise in the price of diesel is gradually running independent marketers out of business, as transporting petroleum products from the private depots to the stations had become very herculean.

“Also to power outstations have become strangulating. For instance, we use a minimum of 50 litres of diesel per day at a cost of about N40,000.00, yet we are forced to sell at a regulated price”, Dick stressed.

He further revealed that the security agencies have abandoned their official duties and focused attention on the independent petroleum marketers, frowning also the multiple and duplicated taxation coupled with draconian revenue regimes of different states and local governments that continue to compound the woes and agony of the marketers.

The IPMAN Eastern Chairman appealed to the federal government to resuscitate all the NNPC depots in the Port Harcourt zone (System 2E) and asked the Department of Petroleum Resources (DPR) to regulate the price at the private tank farms, to enable the petroleum marketers to sell at the regulated price.