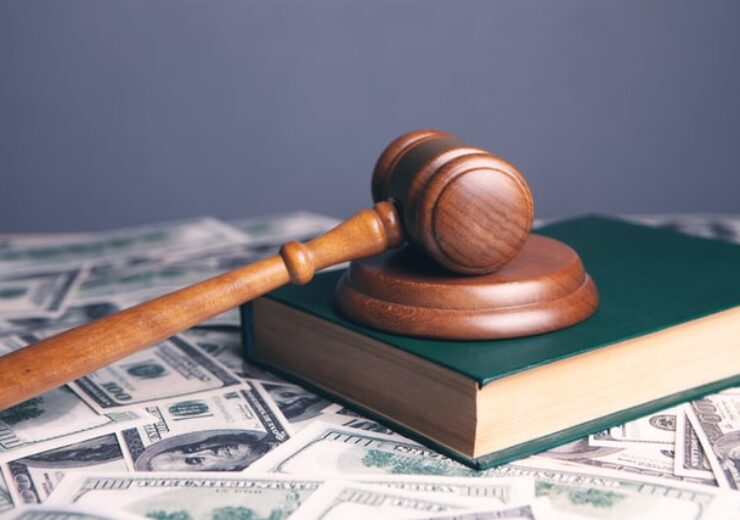 JPMorgan Chase has won a $1.7bn lawsuit against Nigeria, where a London High Court has dismissed Nigeria’s claims over the bank’s role in a 2011 oilfield transaction.

The US bank was accused of being negligent in transferring $875m to an account linked to a Nigerian money launderer and the country’s former oil minister Dan Etete.

Nigeria initially filed a lawsuit against JP Morgan in 2017, over claims related to the purchase of offshore production license (OPL) 245 oilfield by Shell and Eni.

The bank was accused of being negligent in transferring money to a company controlled by Dan Etete during a long-time dispute over the OPL245 oilfield.

The funds were transferred as per the instructions received from the Nigerian government officials, who are now identified as a party to the fraudulent scheme, reported Reuters.

Nigeria argued that JPMorgan has violated its Quincecare duty, which mandates the banks to ignore a customer’s instructions which may lead to fraud against that customer.

JPMorgan welcomed the judgment saying it underlined its commitment to acting with high professional standards in its operations, reported Reuters.

Nigeria said it was disappointed and is planning to review the judgment carefully before considering the subsequent steps, said the publication.

In 1998, Nigerian military ruler Sani Abacha had awarded licence OPL 245 to a company owned by Etete.

The subsequent Nigerian administrations had challenged Etete’s rights to the field over many years until a deal was signed to sell the field to Shell and Eni in 2011.

The damages include a cash payment of around $875m to Etete’s Malabu Oil and Gas, paid in three instalments from 2011 to 2013, which brings the total to over $1.7bn.