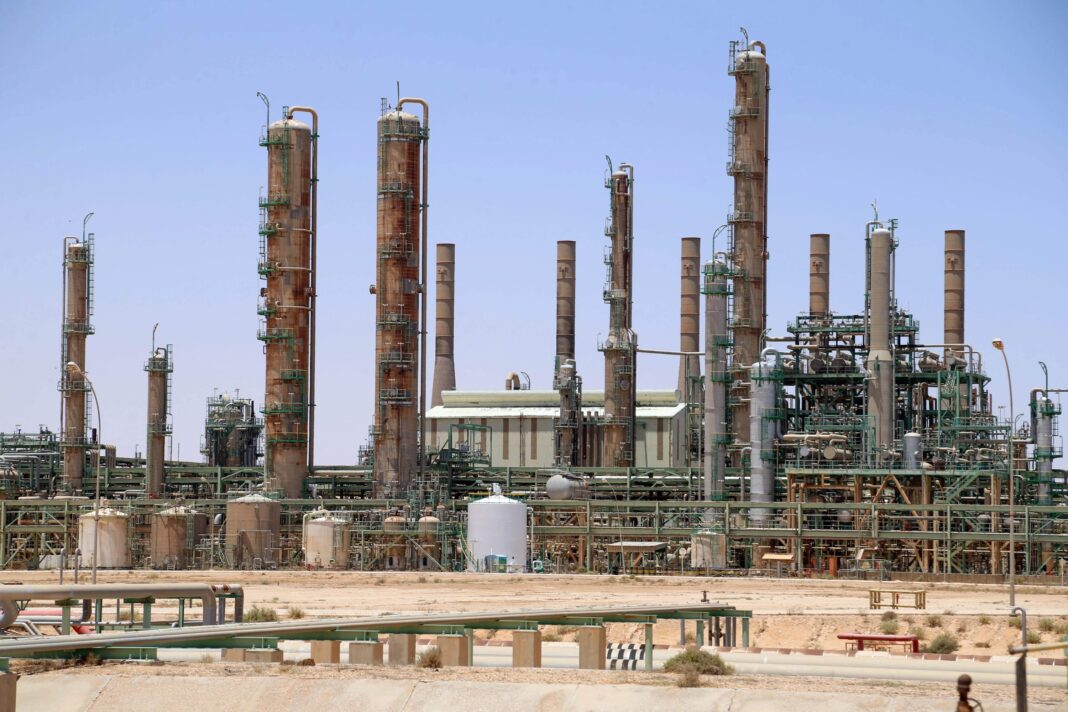 Libya’s National Oil Corporation announced Sunday the closure of production at a major oil field in the country’s south, declaring a “force majeure”.

“On Saturday… the Al-Fil field was subjected to arbitrary closure attempts, due to the entry of a group of individuals and the prevention of the field’s workers from continuing production,” the NOC said on Facebook.

It added that the field was shut down on Sunday — marking the second closure in a matter of weeks — “making it impossible for the NOC to implement its contractual obligations”.

The firm said it “is obliged to declare a state of force majeure” and would no longer be able to provide crude to the Mellitah complex on the country’s northwestern coast.

Declaring force majeure is a legal move allowing parties to free themselves from contractual obligations when factors such as fighting or natural disasters make meeting them impossible.

According to Libya’s state news agency, the closure comes after a group of individuals declared that they were halting production “until a government appointed by parliament takes office in the capital”.

Libya has recently once again found itself with two rival governments after the eastern-based parliament in February appointed a new prime minister in a direct challenge to the UN-brokered government in Tripoli.

The move underlines the extent of divisions in the war-wracked country as observers fear a renewed descent into violence.

Al-Fil, some 750 kilometres southwest of Tripoli, is jointly managed by the NOC and Italian energy giant ENI and produces around 70,000 barrels of oil per day.

The field had already been forced to close temporarily in early March when an armed group shut down valves delivering crude.

Oil revenues are vital to the economy of Libya, a country sitting on Africa’s largest known reserves.

The NOC is one of the few institutions to have remained intact despite a decade of violence and lawlessness that has gripped the country since the NATO-backed uprising that toppled longtime leader Moamer Kadhafi.