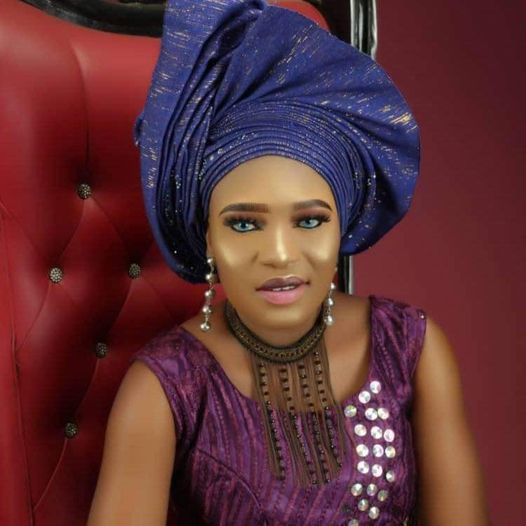 There is a saying that “a woman can do whatever a man can do, and do it better.” That’s the case with this beautiful and hard-working female truck driver named Abimbola Grace. She began learning to drive trucks immediately after she graduated from secondary school.

Abimbola Grace started driving a truck 2 years ago on her own after being trained as a truck driver for more than 3 years. Although the job might be considered a man’s job, she loves it and has driven all over Nigeria.

She refused to let social challenges or unemployment get her down; instead, she found ways to work through them and became the first female truck driver for Dangote Refinery.

Abimbola Grace initially faced discouragement when her father told her to take a different career path because he didn’t want a female driver in the family. But she didn’t let that stop her from pursuing what she loved and wanted to do.

A more focused Abimbola Grace attended Government Science and Technical College Ilera Remo in Shagamu. Abimbola Grace, who was born in Ogun State in 1996, is now 25 years old and is a truck driver for Dangote Refinery. Her work experience at this company will help her to become financially independent.

“I want to be known in the world. And I want to make my name known in Nigeria so that I can go overseas and be a big international driver, “she said.

In her opinion, it would be better if more people learned a trade or a profession that could make them more employable and become financially independent.