Nigeria can be world’s No. 1 oil, gas nation — NLNG 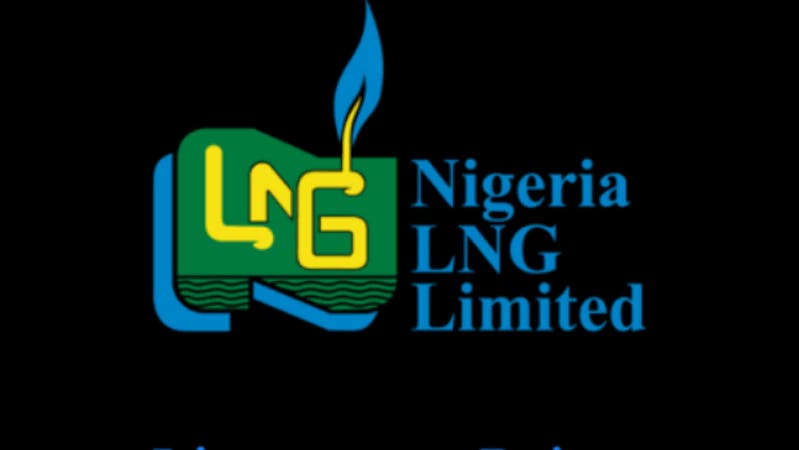 Managing Director, Nigeria Liquefied Natural Gas (NLNG) Mr Tony Attah has said Nigeria can become the world’s number one nation in oil and gas if deliberate actions are taken to actualise the ambition.

Attah, represented by Mrs Eyono Fatayi-Williams, General Manager, External Relations, NLNG, stated this on Tuesday, at the ongoing Nigeria Oil and Gas Conference in Abuja. He said Nigeria with its current gas reserves of 206 trillion cubic feet (tcf) and possible 600 tcf was capable of being the world’s major oil and gas economy once it gets its plan right.

“We must prove the 600 tcf, develop infrastructure and enforce provisions of the gas pricing,” he said. According to Attah, no country is ready to wait for Nigeria to develop its gas infrastructure as more African countries have emerged in the energy space. “With our current gas reserves we are ninth in the world with potential to be the first depending on how ambitious we want to be as a nation and the deliberate actions that we must take to actualise this ambition.

“Our gas reserve utilisation when compared with two industry players – Australia and Indonesia, should challenge us to go for more market shows. “No country will wait for us to catch up but will continue with their close ambitions.

“And with the emergence of more African countries such as Mozambique, Senegal and Mauritania in the energy space, we must ensure that our number one position in the continent is not threatened by a market status.

“Qatar and Australia are not resting on their oars but are aggressive about their growth ambitions, and Nigeria should not be different,” Attah said. He noted that living in a vocal world had made it necessary for the country to take seriously the reality of developing its gas and energy industry.

The NLNG boss further noted that the development of the country’s gas sector would eventually determine its future and its infrastructure. “The flexibilities, the management space, disruption in the business environment means that our response to this reality is what will determine our future.

“Today, with the volatility in the business place, we must determine the future we want for ourselves as a gas nation. “We need understanding to deal with the uncertainty. And we are on that path. We must utilise our gas.” He, however, expressed the optimism that the country would achieve its set ambition in gas with the inauguration of “Train 7” of its gas project.

Attah said that 12,000 direct jobs, 40,000 indirect jobs and 10 billion dollars Foreign Direct Investment (FDI), were some of the benefits that would follow the “Train 7” gas project upon completion.