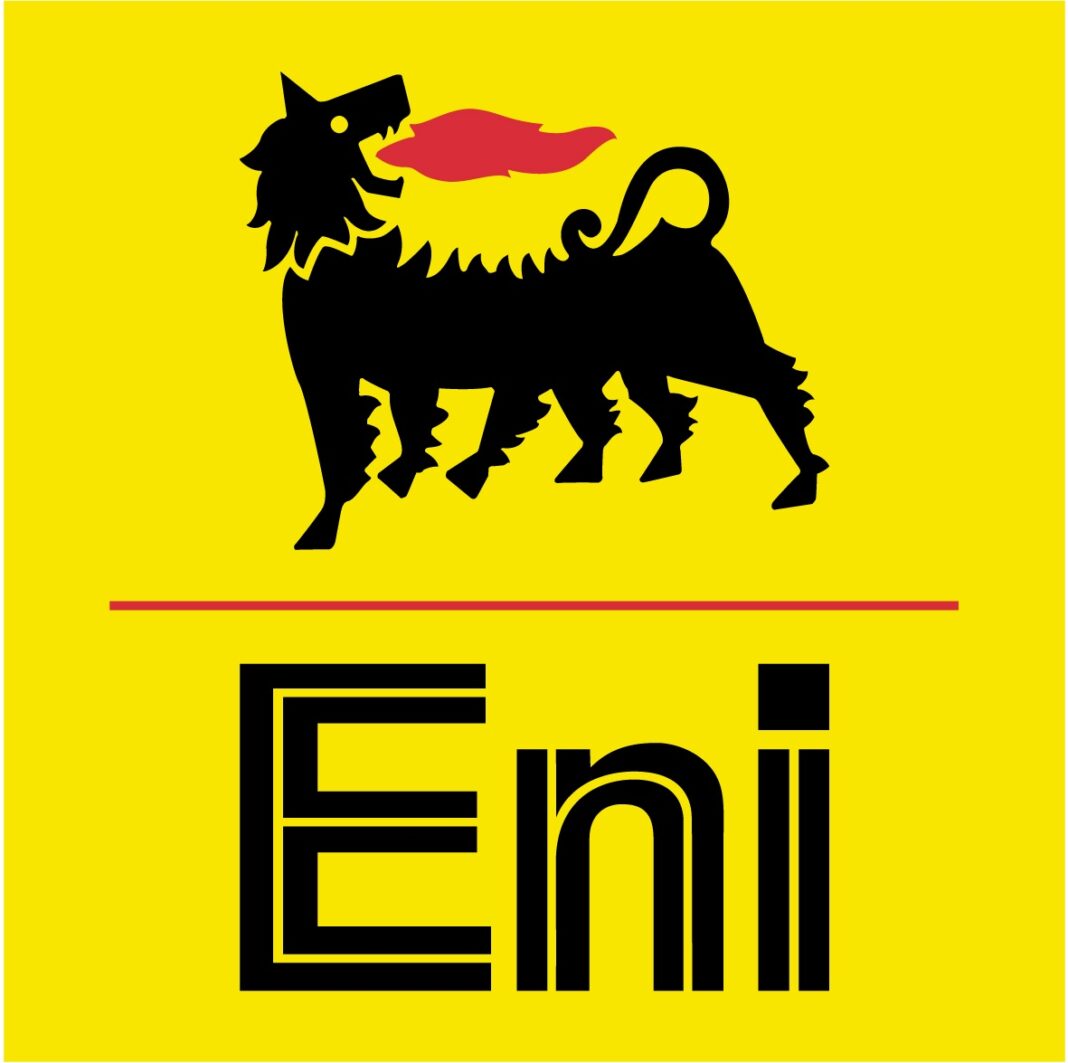 talian energy group, Eni, said, on Friday, it had lifted a force majeure on gas exports from Nigeria’s Okaka in Bayelsa State after repairing a vandalised pipeline.

Eni declared force majeure on April 6, 2022 after the Ogboinbiri to Obiafu/Obrikom gas line operated by local unit Nigerian Agip Oil Company was damaged by a hacksaw cut, resulting in the loss of five million standard cubic metres per day.

A spokesman for Eni said in a statement that operations had been fully restored this week.

Disruptions to oil and gas production are common in the oil-rich Niger Delta region, where pipelines are often vandalised and crude stolen for illegal refining.

LEADERSHIP reports that Eni had declared a force majeure following a major attack on its 24-inch gas line at Okaka in Yenagoa.

This was disclosed in a statement by Eni, the Italian parent company of Nigerian Agip Oil Company (NAOC) forcing it to declared a force majeure at the Bonny Nigeria Liquefied Natural Gas (NLNG).

According to the statement by Eni, the incident on the gas pipeline operated by its Nigerian unit, NAOC, has cut gas export feed to NLNG by five million Standard Cubic Meter per day (MMSCM/d).

The company stated that it shut in all gas wells that feed the line to douse pressure and pave the way for repairs which were completed on April 8.

The company said, “A gas leak incident due to third-party interference occurred on 5th April along 24′ Ogbainbiri to Obiafu/Obrikom Gas pipeline at Okaka in Yenagoa Local Government Area of Bayelsa State.