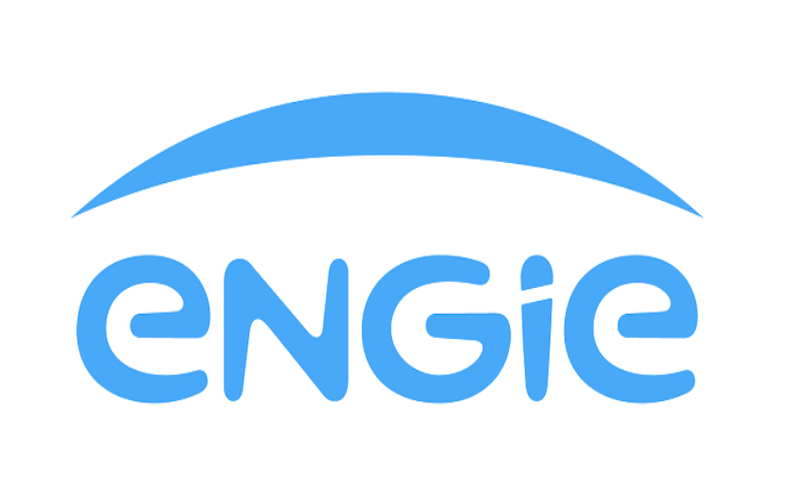 Fenix International, a pay-as-you-go (PAYGo) solar industry player, has announced the change of its name to ENGIE Energy Access Nigeria.

Now a company in the ENGIE Group, a global independent electricity producer, Fenix International started operations in Nigeria in 2018, as part of ENGIE’s ambition to expand its footprint in Africa.

According to ENGIE Energy Access Nigeria, the integration puts it in a unique position as the only energy player offering end-to-end off-grid energy solutions with both solar home systems and mini-grids under one roof.

Announcing the name change and the company’s products at a media launch in Lagos, the Managing Director, ENGIE Energy Access Nigeria, Mr. Bankole Cardoso, said the company was poised, not only to bridge the gap in access to electricity in Nigeria, but also to actively contribute to the improvement of the country’s relatively poor energy statistics.

He added: “Our decentralised solutions cover the full spectrum of energy needs from basic lighting and phone charging (with our basic kit selling for N44,500 and can be paid off in 20 months) to more advances systems for households, all the way to powering productive use equipment to promote entrepreneurship and boost economic activity in rural communities across Nigeria.”

He said the company has recorded great success by impacting the lives of over 200,000 Nigerians, adding that the company has ambitious growth plans to scale even faster and wider across Nigeria.

He noted that such ambitious growth plans would allow the company to bring its clean, reliable, and affordable energy to millions of Nigerians over the next five years.

Bankole further disclosed that ENGIE Energy Access Nigeria would inaugurate its first mini-grid with 100KW capacity in Niger State next month, informing that the mini-grid would serve about 700 homes and impact millions of lives.

Bankole highlighted the important role partnership with organisations like Paga, MTN, Enugu State Government, DSTv, Nigeria Rural Electrification Agency (NREA) and others had played in the company’s success to date.

“Our business is a unique one, as we are serving customers who are considered high risk and often overlooked.

“We are grateful to our partners for deciding to take this journey with us, to not only grow our business, but the wider PAYGo Solar and renewable energy industries in Nigeria.

“We look forward to continued success with our current partners and are open to working with many more partners,” he noted.

Read the original article on This Day.Tagged: