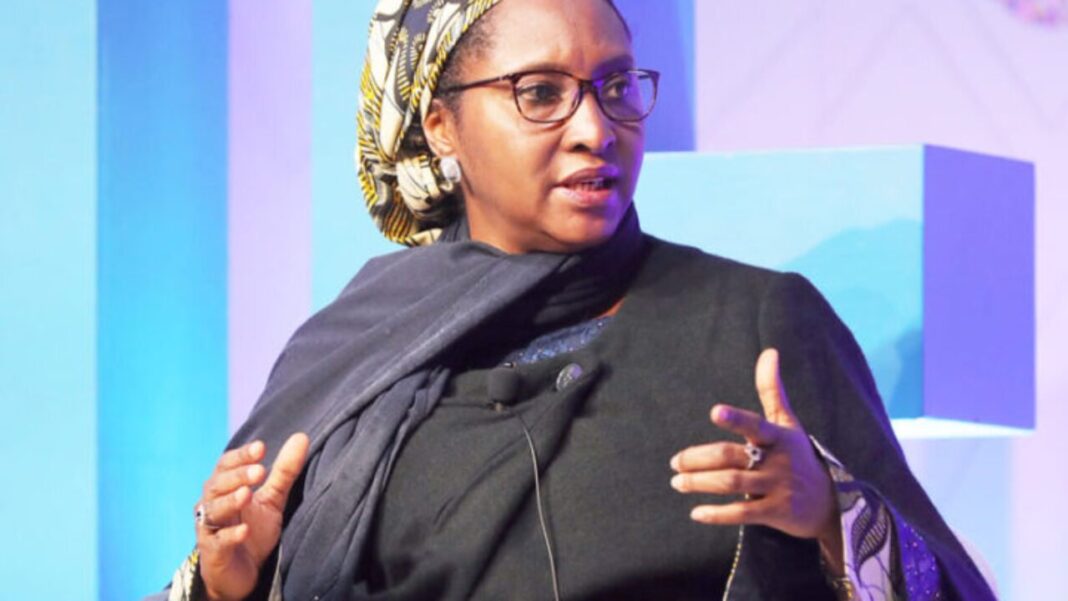 Nigeria is planning to give cash handouts to the poor, that may cost the government 2.4 trillion naira a year ($5.8 billion) in a bid to replace fuel subsides.

The government will give 5,000 naira each to as many as 40 million people every month beginning July, a month after fuel subsidies end. A new petroleum law compels the government to allow market forces determine gasoline prices. The cash transfers will happen over a period of six to 12 months, Finance Minister Zainab Ahmed said on Wednesday.

That’s when Nigerians will vote to elect at least 30 state governors and a successor to President Muhammadu Buhari. While cash transfers have helped alleviate poverty in countries from Togo to India, the timing in Nigeria is expected to benefit ruling party in an election year.

“The category of voters who are most likely to benefit from the transport grant are more likely to vote for Buhari’s party, and they also benefit the least from the current gasoline subsidies,” Eurasia Group said in a note to clients on Wednesday.

For Nigeria, there’s an added complication. In a nation where few have bank accounts, the process may lead to corruption, said Cheta Nwanze, a lead partner with SBM Intelligence.

Nigeria wants to scrap fuel subsidies because the nation’s budget can no longer contain the financial burden. The subsidies will drive budget shortfall to 6.3% of economic The government will make sure that the payments go to the rightful recipients by output this year, according to the International Monetary Fund.

The aid currently costs the government about 250 billion naira a month, Ahmed said. The IMF recommended that the West African nation do away with the subsidies and implement a “well-targeted social assistance plan” to cushion the negative impact of cutting the subsidy on the poor.

Africa’s most populous country hosts the world’s largest number of people living in extreme poverty, or those who live on about $1.90 a day. The monthly grant would therefore be a significant boost in income for such people.

Still, the 2.4 trillion naira a year cost could become a big burden and Buhari’s successor may be saddled with the decision of extending or ending it.

The West African nation does not have a good record of taking politically difficult decisions. It has struggled for decades to end fuel subsidies, which are expected to cost 3 trillion naira over the next 12 months if oil prices remain at current prices. In addition, it has been unable to end electricity subsidies.

These payments are not sustainable because they are simply another consumption subsidy which are not productive in any way, Nwanze said.

“I would have preferred such grants go to small businesses so they can expand and put a dent in our rather high unemployment rate.”