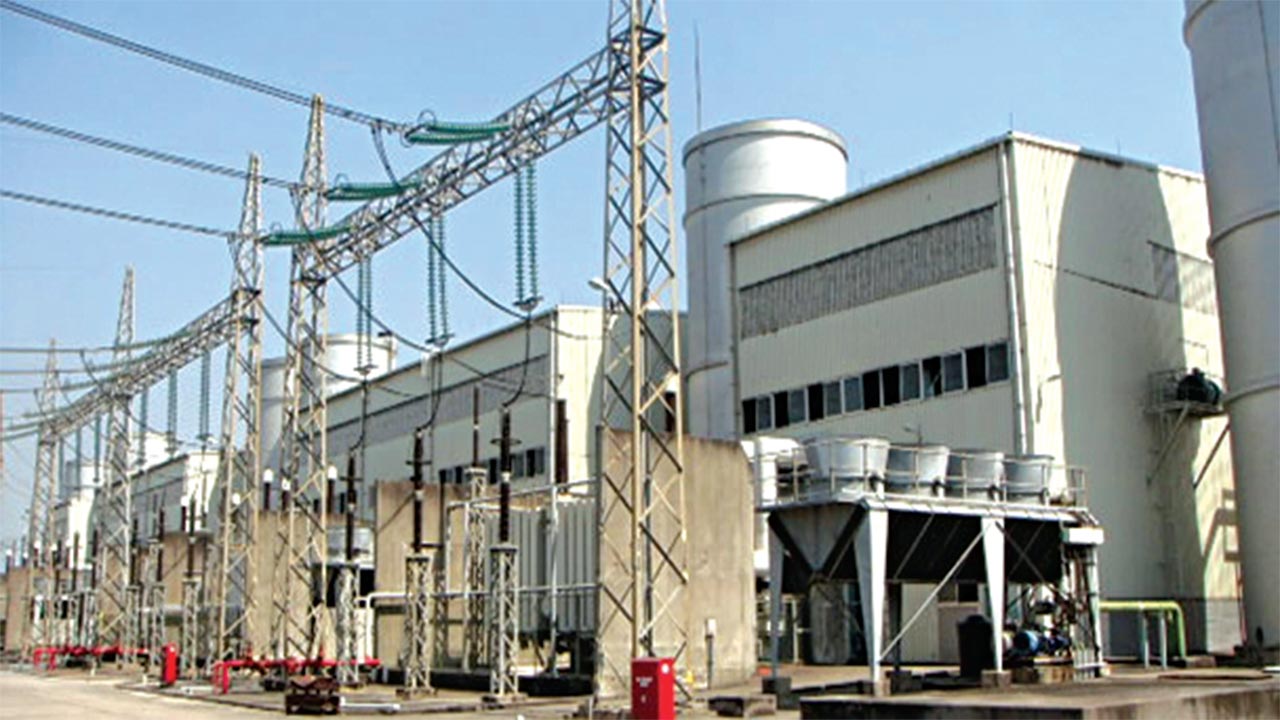 Nigeria’s Egbin Power Plc, the biggest in Africa’s most populous nation, plans to raise $1.8 billion to more than double generation capacity as it seeks to boost output and export electricity to West African countries.

It is looking at a combination of debt and equity to meet the funding requirements ahead of the start of construction work in the second quarter of next year, according to the company. “The plan is to raise the fund to be available to kick off,” it said in an email, without giving more details as the funding arrangements are being firmed up.

Egbin Power Plc, owned by Sahara Group, plans to build the second phase of its 1,320-megawatt power plant by installing “high efficiency gas combined cycle power plants,” that will produce an additional 1,754 megawatts electricity. The first phase of the expansion project will begin with the construction of open-cycle turbines next year and will be completed with a closed cycle by 2025, it said.

The company acquired the power plant in 2013 when the government disposed of state-owned electricity generation and distribution assets to the private sector to make them efficient and help curb blackouts. It hit the generation peak of 970 megawatts on the asset this year helped by an increase in gas supply.

Africa’s largest economy has 13,000 megawatts of installed electricity-production capacity, with only about 4,500 megawatts dispatched to the grid daily, in part because of dilapidated transmission infrastructure. The government’s privatization agency is now proposing to sell the transmission network in a bid to attract the investment needed to improve its capacity.

The government of President Muhammadu Buhari is targeting improved electricity supply as a priority for the West African nation, where poor maintenance and a lack of investment has left the population of about 200 million chronically under-served.

Besides boosting local supply, Egbin plans to sell power to neighboring countries through the West Africa Power Pool, a specialized institution of the Economic Community of West African States established to create a common electricity market for the region, the company said. “We would have a state-of-the-art facility that is generating clean energy sustainably and paving the way for seamless energy transition in Nigeria and beyond.”