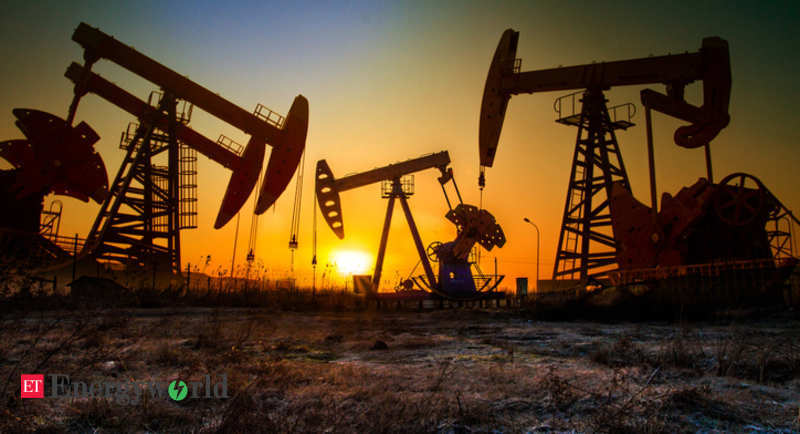 The production volumes are exclusive of condensate oil which is not part of OPEC reporting requirement.

A new report by the Nigerian Extractive Industries Transparency Initiative, NEITI, showed that total oil production in 2019 was 735.244mmbbls, representing an increase of 4.87 percent over the 701.101mmbbls recorded in 2018.

The report showed that Production sharing contracts, PSCs, contributed the highest volumes of 312.042mmbbls followed by Joint Venture (JV) and Sole Risk, SR, which recorded 310,284mmbbls and 89.824mmbbls respectively. Others are Marginal Fields, MFs, and Service Contracts, SCs, which accounted for 21,762mmbbls and 1,330mmbbls respectively.

The report also showed that total crude oil lifted in 2019 was 735.661mmbbls, indicating a 4.93 percent increase to the 701.090 mmbbls recorded in 2018, with companies lifting 469.010mmbbls, while 266.650mmbbls was lifted by the Nigeria National Petroleum Corporation (NNPC) on behalf of the Federation. Analysis of crude oil lifted by NNPC showed that 159.411mmbbls was for export, while 107.239mmbbls was for domestic refining.

97 percent of the volumes for domestic refining (104.475mmbbls) was utilised for the Direct Sale Direct Purchase, DSDP, programme while the remaining 3 percent (2.764mmbbls) was delivered to the refineries.

According to the report, total crude oil production in 2017 was 690mmbbls, an increase of 4.5 percent over the 2016 production volume.

With Nigeria production showing no sign of improving and questions being asked about actual volume of oil proven reserves, the Federal Government has charged oil and gas companies to find more reserves.

He explained that the marginal oil field licencing would push Nigeria towards its production target but called for collaboration in the industry, to reduce cost and logistics to meet the target.

According him, “This year’s NIPS comes on the eve of the award of new marginal field licences after several failed attempts over the past 20 years.

“I am personally delighted this is because getting these new set of marginal fields off the ground is definitely a stepping stone towards achieving the country’s aspiration meeting the target of four million barrels per day oil production and 40 billion of proven reserve.

“I have no doubt that the country is on the right path”.

He noted that despite the ongoing energy transition across the globe, hydrocarbon resources would continue to lead energy sector in the nearest future.

He said Nigeria would continue to ensure conducive business environment for the industry players.

Also speaking on Nigeria’s production capacity, the Director of the Department of Petroleum Resources, DPR, Engr. Auwalu Sarki said of the 7,000 oil reservoirs in the country only about 1,700 are in production.

According to him, “In boosting the reserves of the country, what DPR did was to evaluate the various recovery factors. We saw the average recovery value that we do have now, ranges from 27-38.

“We have identified 7,000 reservoirs and we are producing from about 1,700 reservoirs. We took each of the producing reservoirs to see what kind of enhanced oil recovery that we need to put and once we put the secondary and tertiary recovery methods, technically we grow the reserves and production for the country”.

How Nigeria can raise oil production

He pointed out that without new investments production would continue to stagnate, explaining that the quest for four million per day would remain a mirage.

He said: “For over 20 years we have tried to enact a new law for the oil and gas sector which has not happen. We need to move forward and get the PIB passed and signed into law.”

That is the only way we can prove to the world that we are serious about attracting investment into the industry.

“Nobody will put its money in an environment that is uncertain. To grow reserves and boost production, investments are needed. In the current climate those investments would not come”, he added.

He stated that “Nigeria must also consider the fact that the world is moving away from fossil fuel into cleaner energy sources. So if we don’t hurry up, we will be left to drink our oil in the nearest future. The time make haste is now”.