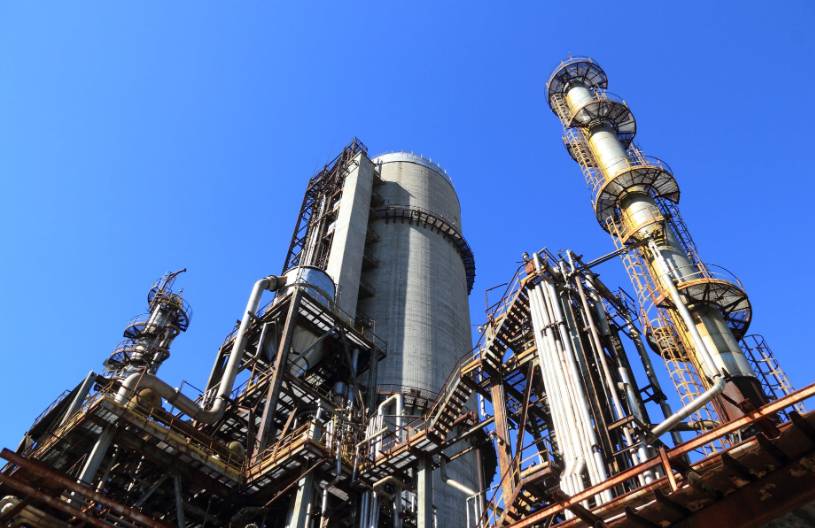 According to the latest data by the Nigerian National Petroleum Corporation (NNPC), Nigeria’s refineries lost a total of N104.3 billion in 13 months while processing no crude oil.

In February 2021, none of the three refineries processed crude, and their total yield efficiency is 0.00 percent due to continuing refinery rehabilitation work. However, the refineries are presently being rebuilt, which is likely to result in decreased operating performance once completed.

According to the organization, the NNPC has been operating under a merchant plant refineries business model since January 2017.

The estimate, it noted, included in product value and crude expenditures, adding that the aggregate value of output by the three refineries in February 2021 was about N0.10 billion (at import parity prices).

It continued by stating that because there was no output in February 2021, there were no associated crude plus freight costs for the three refineries, but there were N6.98 billion in operational expenditures.

According to a review of the updated consolidated refinery financial performance from February 2020 to February 2021, the plants continued to lose money on a monthly basis.

The corporation’s data indicate that the refineries’ monthly operating expenditures surpassed their revenue for the whole 13-month period.

Their consolidated deficits continued in 2021, with N5.37 billion and N6.88 billion in losses in January and February of this year, respectively, according to the NNPC’s most recent disclosure.

Share
Facebook
Twitter
Pinterest
WhatsApp
Previous articlePIC Group, an Oil and Gas equipment and service provider, was awarded a services contract for a new refinery in Nigeria.
Next articleSenegal is seeking Nigerian assistance in developing its oil and gas sector.
- Advertisement -