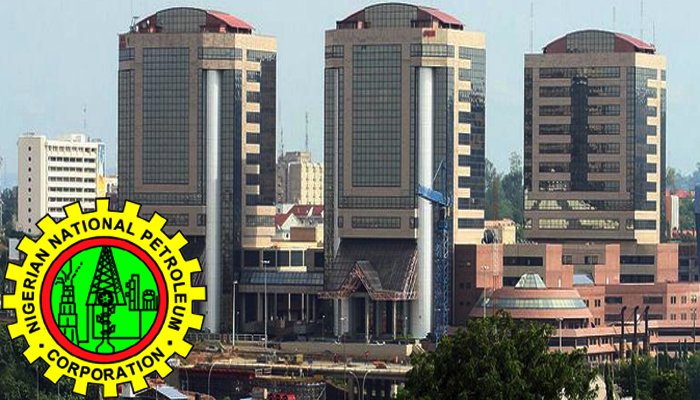 Documents provided by the Nigerian National Petroleum Corporation (NNPC) to the Federation Account Allocation Committee (FAAC) revealed that the Nigerian government may have been unable to fund its highest priority projects in the oil and gas industry to the tune of $1.54 trillion.

The gap occurred between January and June this year in the paper sub-headlined “Statement of Joint Venture, JV, Cost Recovery and Government Priority Projects for June 2021”.

A system through which a partner to an oil and gas project recovers its capital and operating costs by collecting a proportion of output and marketing the proceeds as ‘cost recovery oil’ is referred to as cost recovery.

Instead of having a $3.21 trillion obligation to finance the calendar year of 2021, the statistics indicated that the entire dollar equivalent obligation was $846 million as of June, resulting in a shortfall of $1.545 billion.

Budget-sponsored projects in the Nigeria National Petroleum Corporation’s plan include a number of domestic gas development initiatives, the country’s frontier exploration, renewable energy, and the pipeline between Nigeria and Morocco.

Other than these major facilities, we have completed or are in the process of upgrading or refurbishing the following facilities: the Gbaramatu IPP/Excravos environs power plant, Delta IV launchpad upgrade, Oben metering, Sapele metering station, Ajaokuta metering station, and the construction of Egbin 500mmscfd gas facility.

In addition, there are projects like the expansion of the OB3 pipeline, the West Niger Delta construction, the Asa north Ohaji supply lines, and the LNG expansion, which is also the development of the Excravos/Lagos pipeline, among others.

On top of all these other challenges that befall the national oil corporation, one that it is currently shouldering is that of subsidy, which has placed strain on its financial commitments in the federation account.

Mele Kyari, managing director of the NNPC Group, admitted that the government was subsidizing fuel costs for around N120 billion per month at the time.

Nigerians will have to pay the real cost for the petrol sooner or later since the NNPC can no longer afford to bear the burden.

As of today, NNPC is the only entity that imports gasoline. Today, we are selling our products at market pricing, and we are importing them at N162 per litre. For all practical purposes, the price might have been anything between N211 and roughly N234 per litre given the current market conditions. Therefore, someone is paying for the true cost of the petrol we use. As I am speaking to you now, the load is still being held on the books of the NNPC.

While noting in June that the NNPC was paying subsidy on over 103 million litres of petrol daily, including the one smuggled through the borders because of the low cost of Nigeria’s fuel, he said that the NNPC was subsidizing fuel supply to over 103 million litres per day, including smuggled fuel due to the relatively low cost of Nigeria’s fuel compared to that of neighboring countries