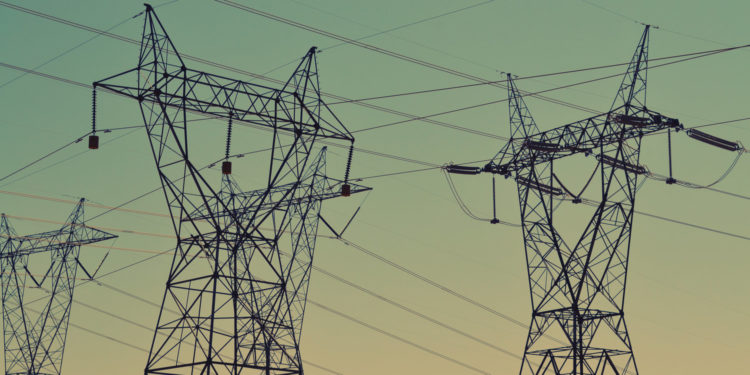 The federal government said the latest dip in electricity generation in the country is as a result of a partial shutdown of Oben gas plant.The shutdown has caused power outage across the country for days.The government said the Oben gas plant was shutdown to allow for the repair of critical gas processing equipment.Isa Sanusi, to the Minister of Power, Abubakar Aliyu, said this in a statement yesterday.Earlier the management of Abuja Electricity Distribution Company (AEDC) also attributed the instability of electricity supply to reduced load allocation in it’s franchise area.AEDC’s chief marketing officer, Mr Donald Etim in a statement in Abuja, said the company was aware that the instability of electricity supply had persisted.

According to him, AEDC’s allocation is currently 228.65 Megawatts (MW) which is significantly lower than the average allocation of 650MW during optimal generation period.”AEDC wishes to assure its customers that allocation received by the company will be equitably distributed while all stakeholders relentlessly work towards a lasting solution.

”We sincerely regret the inconveniences and appeal for your usual understanding, ”he said.

“Dear Esteemed Customers, we regret to inform you of the significant drop in load allocation to our network which has led to massive load shedding,” it said.

“Kindly bear with us as we are currently working with our TCN partners for a swift resolution.”

Mr Sanusi said the incident occurred at a time when other power plants on other gas sources are undergoing planned maintenance and capacity testing.“We wish to notify the public that Seplat Energy Plc has mobilized equipment, material and personnel to site with a view to expediting the restoration of normal gas supply to the affected power plants,” he said.

“We have been assured that the repair work would be concluded this weekend and normalcy will be restored. While pleading with electricity consumers with the current state of supply, we wish to assure the general public that efforts are being made for a sustained improvement of supply across the country.”

It is the sixth collapse this year. The government blamed the last collapse on “vandalism” on a transmission tower on the Odukpani – Ikot Ekpene 330kV double circuit transmission line, which led to a loss of about 400MW of generation.