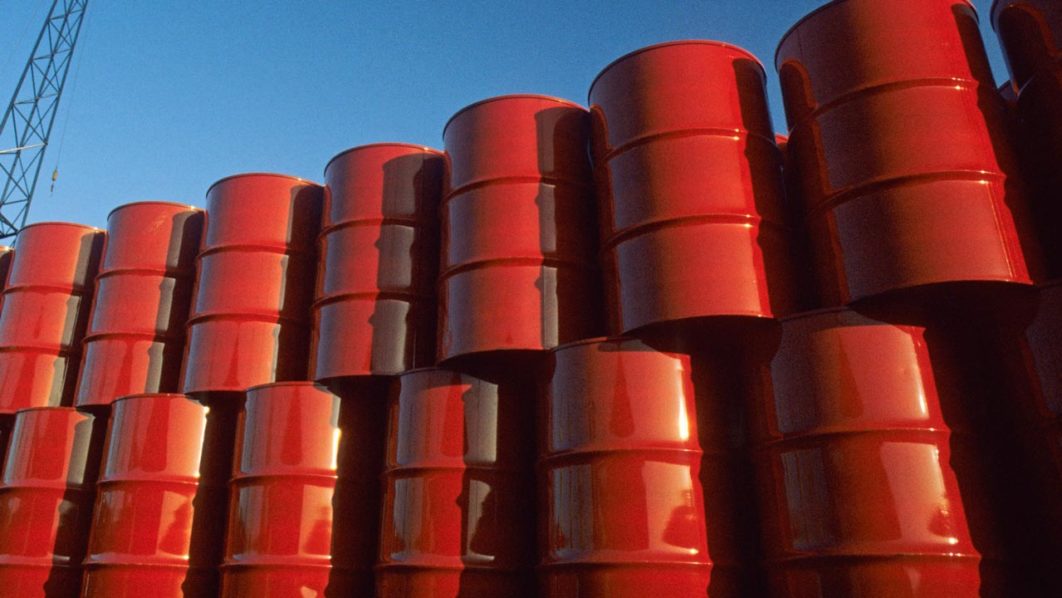 One year after the discovery of over one billion barrels of crude oil in the North, the Federal Government and the Nigerian National Petroleum Corporation Limited are yet to come clean on the true state of activities in the nation’s inland basins.

The Minister of State for Petroleum Resources, Timipre Sylva, last year said about one billion barrels of crude oil have been discovered in the North East, adding that there was the need for more exploration to be undertaken.

“From the evaluation results that we are getting, the reserve that has been discovered in the North East is about a billion barrels. Those are the kinds of figures that we are seeing, and we are beginning to understand the geological structure of the region,” the minister stated.

Seen by many as President Muhammadu Buhari’s pet project, which he started over 40 years ago, Sylva’s announcement followed an earlier statement by the NNPC in the third quarter of 2019, which stated that crude oil, gas and condensates were discovered in the Kolmani River region at a border community between Bauchi and Gombe states.

That announcement was made eight months after Buhari flagged off exploration activities at the Kolmani River II Well, on the Upper Benue Trough, Gongola Basin, in the North East.

But stakeholders who spoke with The Guardian, yesterday, expressed concerns over the secrecy surrounding the exploration in the North as the NNPC, which had pledged to be transparent and accountable, and currently partnering the Extractive Industries Transparency Initiative (EITI) is yet to publish its spending on the activities.

While the NNPC publishes monthly audited operational and financial reports, spending at its Frontier Exploration Services is excluded. The 40-year spending has been kept away from the public along with critical data on how the country arrived at a one billion barrel discovery in the Gongola basin.

Some geologists, explorationists and energy experts are equally raising concerns over the viability and reliability of a one billion crude oil reserve in the region as the country’s total reserves and daily production remained on the downward outlook.

There are indications that the New Nigeria Development Company Ltd owned by the 19 northern states, which had in 2007 won the Oil Prospecting Licence 809 and 810 in the Gongola basin may be operating the blocs without renewal.

Based on extant regulations, once a company wins a block, a signature bonus would be paid, and a contract signed with a work programme, as well as a performance bound attached to the programme, The Guardian learnt that while the NNDC did not follow these processes, but held to the blocs 14 years after.
This is happening even though oil blocs were meant to be renewed, or revoked after a specific period as details of possible renewal, or extension remained elusive.

Compounded by what some stakeholders described as arbitrariness in the handling of OML 11 and 17 as well as divestment by players in the sector, the prevailing development is raising fresh serious concerns over the level of opacity and poor management of the industry under the watch of President Buhari.

Amidst the declining value of crude oil and weak investment outlook, the Federal Government had insisted that exploring the frontier basin, which is mainly in the North remained sacrosanct as 30 per cent of the NNPC’s profit has already been earmarked for such exploration activities.

Some of the inland basins are Anambra basin, the rift basin called Benue Trough (which is segmented into Upper, Middle, and Lower parts), Mid-Niger or Bida Basin, Chad or Borno Basin and Sokoto Basin (Illumenden).

While oil majors had ventured into the basins without success, activities came on stream across basins in the North East, especially Lake Chad and Gongola basin as soon as Buhari returned to office but met with criticisms by stakeholders and civil society orgnaisations. The criticisms were not primary against prospecting for crude oil but timing, political undertones, secrecy and the general handling of the plan.

Member of the Governing Board of NEITI, who is also the Director, Institute for Oil, Gas, Energy, Environment and Sustainable Development (OGEES Institute), at Afe Babalola University, Prof. Damilola Olawuyi, noted that the Federal Government must provide clear and verifiable data on commercially viable fields, progress so far made, the challenges that remain and the next steps forward.

According to him, such transparency and clarity would provide relevant information for prospective markets participants to properly evaluate the opportunities available and the investment contexts

Olawuyi noted that after a prospect is technically and commercially viable, a lot of other regulatory steps have to be taken before the prospect can move to full production and commercialisation.

“For example, a development plan has to be submitted to the relevant authorities for review and approval. Similarly, the right to drill must be secured through a competitive bidding process before drilling can begin. While it is quite discouraging that several of these next steps have proceeded rather slowly in the North, it does not call for despair.

“Oil and gas production activities worldwide are currently undergoing complex challenges in light of the ongoing global energy transition, which has continued to limit the availability of financing for new oil and gas assets. Also, the sector is recovering from oil price volatility, which has resulted in all forms of production quotas and limits for existing and new production activities,” Olawuyi said.

An industry insider, who pleaded anonymity noted that the government needs to come clean, become accountable, and transparent in handling the exploration activities in the northern region.

According to him, the roles of the Frontier Exploration Services also needs to be clear and streamlined to provide critical data that would aid investment in those basins.

While noting that there was the need to explore oil across the country, limiting the activities to a few inland basins in the North amounts to a political jamboree, instead of economic considerations.

A leading geologist, Toyin Akinosho, described the Gongola basin discovery by the NNPC as “tight information.”  Referring to Sylva, Akinosho said: “I recall that someone said one billion barrels, but that could mean ‘oil in place’ and not ‘proven’, as the well was not tested.”

The CEO, Nigerian Oil, Gas and Power Forum, and Managing Partner, BBH Consulting, Ameh Madaki said that announcements by the government on oil and gas discoveries in the North were more political than economic or technical.

“For years, the government has been wasting scarce resources on frontier basin exploration without meaningful results. If indeed there is a find of one billion barrels in reserves in the North, why are oil and gas companies not scrambling for the acreages?

“Like most absurd policies in the energy sector, this is another clear example of a directionless policy and an attempt to use propaganda to manage the economy, with disastrous consequences. For dwindling production and reserves, sustained oil and gas production at high volumes is driven by investment and a stable operating environment,” he noted.

A leading energy expert, Prof. Wunmi Iledare, explained that there were categories of petroleum reserves at discovery, including proven reserves with a high degree of certainty of recoverability, a 50-50 recoverability reserve called probable reserves, while the third category is possible reserves, with only 10 per cent recoverability chance with current technology and economic conditions.

Iledare said the category of reserves announced by the government is perhaps known to the government, and others and the data are not in the public domain.

As of press time, the spokesperson of the NNPC, Garba Deen Muhammad, was yet to respond to phone calls on the matter, while an aide to the Sylva, Horatius Egua, claimed to have no information on the matter.

Request for information at the Nigerian Upstream Regulatory Commission (NURC) was yet to be provided before this report was filed.