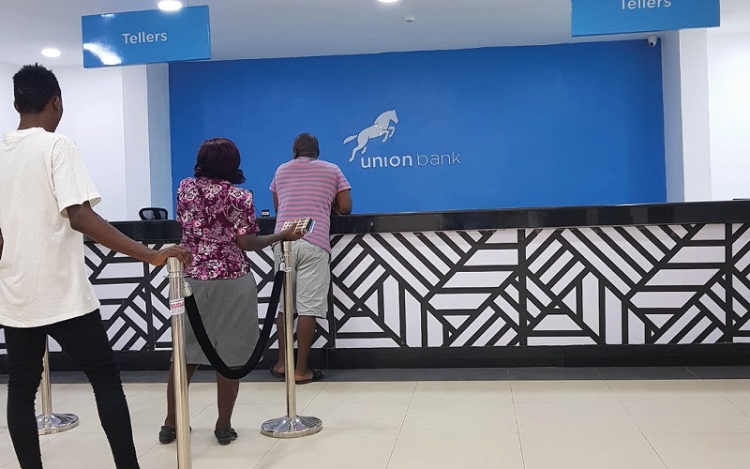 Some minority shareholders of Union Bank Plc have expressed worry over the acquisition of the over 100 years old bank by Titan Trust Bank Limited whose footprint in Nigeria is not more than two years old.

The acquisition has however resulted in the resignation and subsequent retirement of the directors from the Board of Union Bank and the appointment of new directors.

What they are saying

Reacting to this development, the founder of the Independent Shareholders Association, ISAN, Sir Sunny Nwosu while speaking with Nairametrics, expressed doubt about the true acquirers of the bank.

“Titan Bank is not even more than two years in Nigeria, they may not have the leverage to acquire a bank as big as Union Bank, I think there are forces behind the acquisition. I believe with time the real truth will unfold,” Nwosu.

Commenting as well, Chairman, Issuers and Investors Alternative Dispute Resolution (IIADRI), Mr Moses Igbrude, said, “Acquisition or buying of shares of companies is the major objective of having a capital market.

“There must be a willing seller and a willing buyer with the resources to do the transaction involved.

“So Titan Trust Bank acquiring Union Bank is not surprising to me because the core investor there has since indicated their interest to divest from the bank.

“My concern is that the bank should be well run and managed for the benefit of all stakeholders.”

Boniface Okezie, the national coordinator of the Progressive Shareholders Association said the acquisition is in order, and a welcome development.

He noted that his concern was that the new management should have the capacity to run the bank as a profitable organisation so that it can compete with its peers in the industry.

A shareholder and a former President of the Noble Shareholders Association, Chief Timothy Adesiyan, said, “None of all these old generation banks is worthy of writing home about. They have wasted our money and we are not growing younger with our investment in some of these banks.

“My concern is that any investor who thinks about them and how our money was wasted will not have rest of mind. The new generation banks are doing far better than them.”