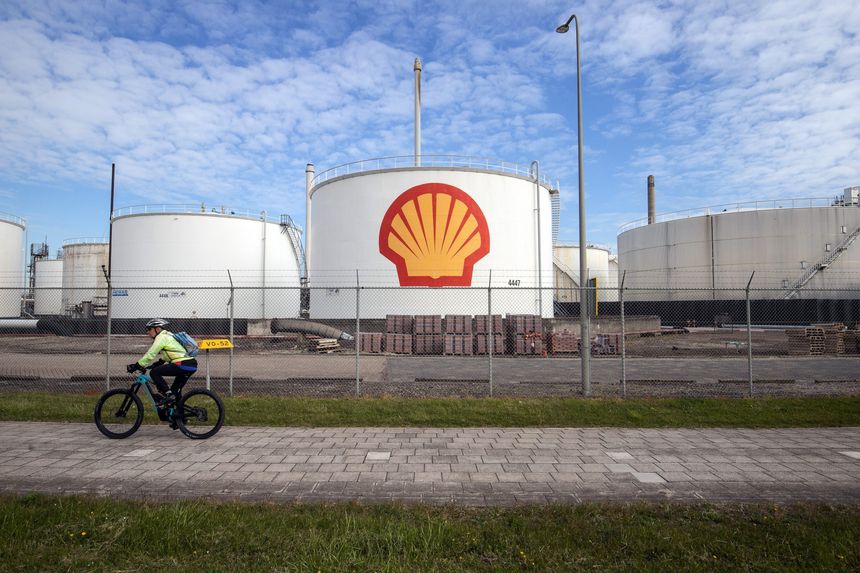 Royal Dutch Shell RDS.A 3.58% PLC on Tuesday confirmed it would appeal against a Dutch court ruling calling for the oil major to reduce its carbon emissions at a faster pace, saying it was being unfairly singled out.

The energy giant said it was working toward increasing the scale and speed of its plans for cutting carbon emissions, but that the court ruling didn’t take into account the commitments it set out earlier this year to shift away from fossil fuels toward lower-carbon energy due to the timing of the hearings.

The appeal follows a May ruling by the district court in The Hague that Shell must reduce its carbon emissions by 45% by 2030, compared with 2019 levels. Shell said at the time that it would likely appeal, a process that could take around one to two years to be heard, after which it can further appeal in the Dutch supreme court.

The case was brought by environmental groups who said the emissions-reduction target was in line with the United Nations guidance for member states aimed at preventing global temperatures from rising more than 1.5 degrees Celsius above preindustrial levels.

The Dutch court’s verdict punctuated the growing scrutiny that oil companies are facing over emissions from governments, investors and environmentalists. Pressure has been mounting in recent years for oil companies to take more drastic action to address the environmental impact of their activities and products.

Lawyers have said that the ruling could set a precedent in making oil companies in other jurisdictions vulnerable to being targeted over their carbon emissions.

“We agree urgent action is needed and we will accelerate our transition to net zero,” said Chief Executive Ben van Beurden on Tuesday. “But we will appeal because a court judgement, against a single company, is not effective.”

Instead, clear policies and a coordinated approach are needed to change the energy system, Mr. van Beurden added.

Shell laid out plans earlier this year to expand its activities in electricity and biofuels, and reduce the carbon intensity of the energy products it sells by 20% by 2030 and 100% by 2050. Meanwhile the company expects its oil production to decline by between 1% and 2% a year.