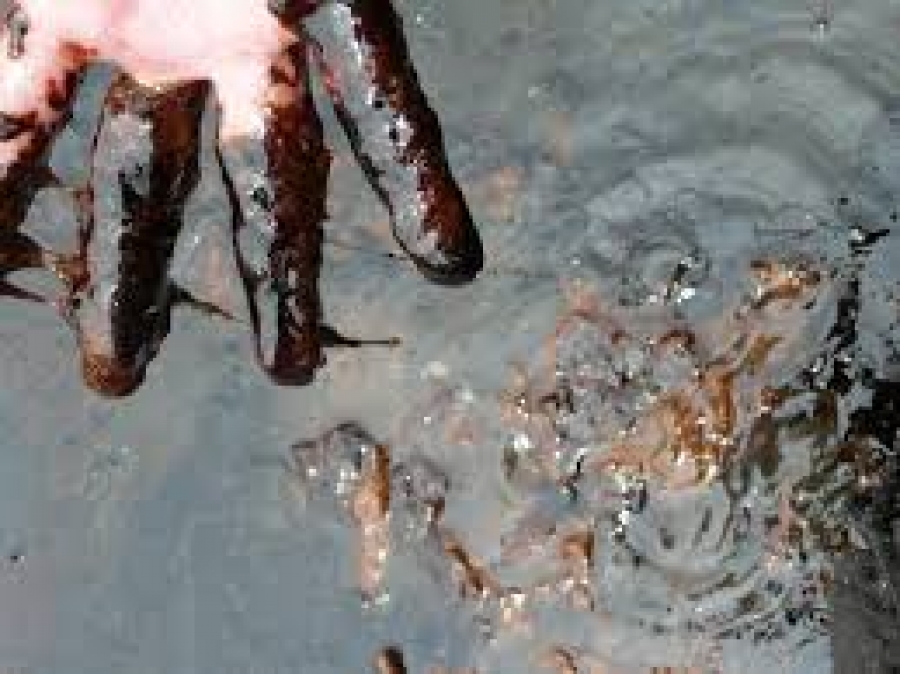 The Nigerian unit of Royal Dutch Shell Plc agreed to pay a West African village more than $110 million to settle a long-running dispute over an oil leak that occurred more than 50 years ago.

According to the community’s lawyer, Lucius Nwosu, the Anglo-Dutch energy company would pay the Ejama-Ebubu people 45.7 billion naira ($110.9 million) in compensation to resolve a court fight that began in 1991. Shell, he added, addressed a court in Abuja, Nigeria’s capital, on Wednesday to inform them of the change.

According to an email from a spokeswoman for Shell’s Nigerian business, the payment “is for complete and final fulfillment” of a court judgment issued against the corporation 11 years ago.

The community’s grievance against Shell stems from a breach in one of the company’s pipes in 1970. Shell contends that the environmental harm was caused by “third parties” during the time of the civil conflict. While Shell’s joint venture “does not accept responsibility or liability for these spills,” the impacted areas in the Ebubu village were “completely remediated,” according to the firm.

A federal court ordered Shell to reimburse the community 17 billion naira in 2010. The oil company unsuccessfully disputed the ruling on many times, most recently in November at the Supreme Court. A judge in a related court case stated in March 2020 that, with interest accumulated, Shell’s debt stood at approximately 183 billion naira in January 2019 — a number the firm fiercely disputed.

Following its fruitless attempts to overturn the 2010 verdict, Shell filed arbitration proceedings against the Nigerian government at the World Bank’s International Centre for Settlement of Investment Disputes in February. Shell did not specify whether it would retract the claim in its statement.

Nwosu stated that Shell will pay the agreed-upon payment within 21 days.