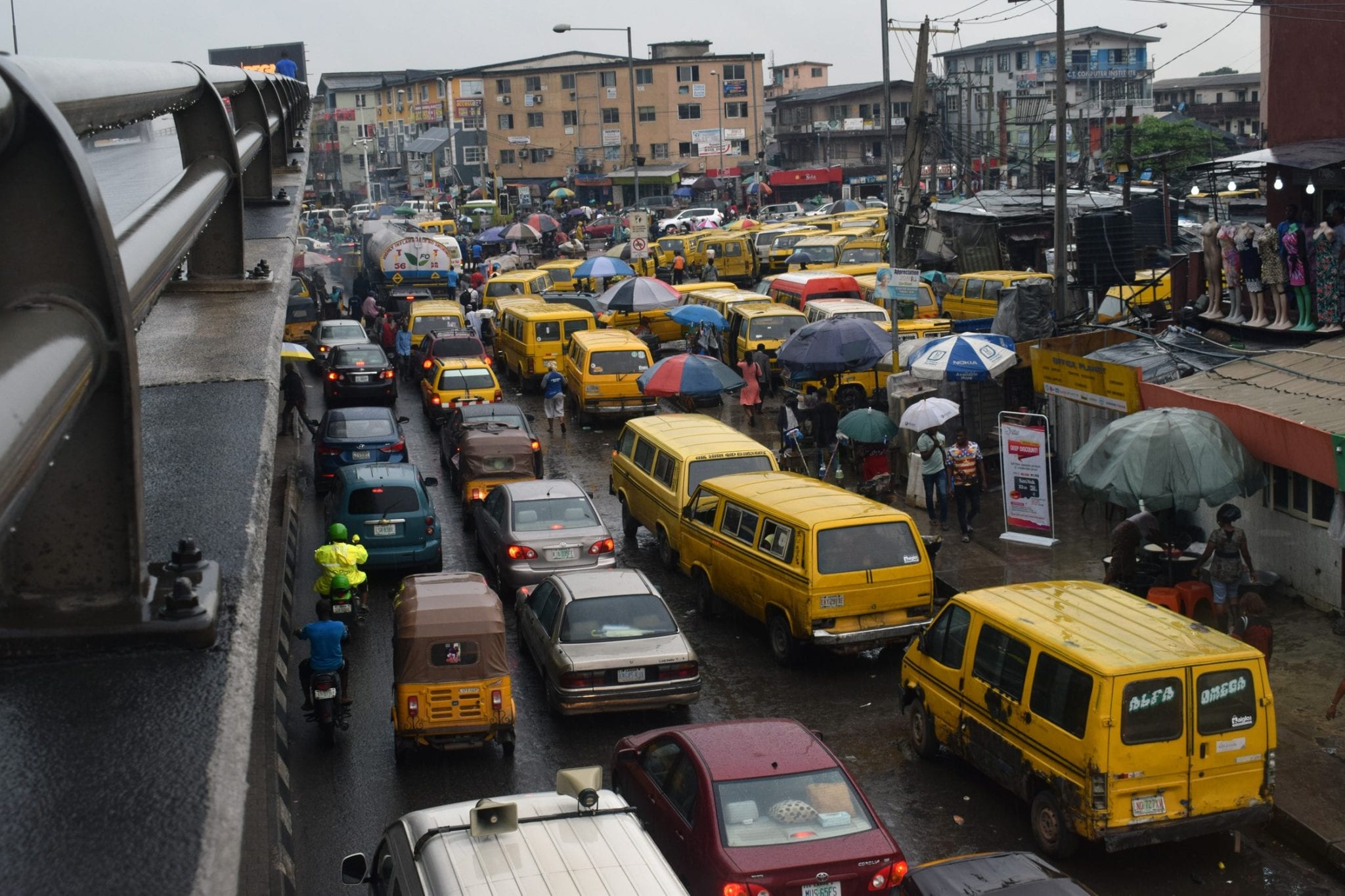 The world of Nigerian refining is an enigma shrouded in a mystery. Although the story of Nigeria’s refining has been a friction point for some years already, it boggles the human mind how one of the world’s most hydrocarbon-endowed nations has essentially no operational refinery and relies overwhelmingly on product imports to satiate its ever-growing product demand. As is often the case with emerging economies, the inability to cater to domestic needs engenders murky schemes that often serve the purpose of enriching those who have very little consideration for the woes of the Nigerian populace.

Taking into consideration everything that has been said above, it seems somewhat counterintuitive that the Nigerian national oil company NNPC would try to find a way into Nigeria’s private refineries.
The move is a natural continuation of the Buhari government’s intent to let NNPC into private downstream enterprises, mandating that any refinery whose throughput capacity extends 20kbpd should accommodate the national oil company into its shareholder structure. Unsurprisingly, Nigeria’s most ambitious and at the same time most realistic downstream projects are led by private enterprises, most notably the 650kbpd Dangote Refinery and the planned 200kbpd Akwa Ibom Refinery. The government drive leaves out all the 5-10kbpd capacity modular refineries that are scattered across Nigeria. The underlying reasons for such blunt actions are twofold.

On paper, Nigeria has 5 refineries of which only the one – the smallest in capacity, of course – is operating. The large refineries, namely the 210kbpd Port Harcourt Refinery, the 125kbpd Warri Refinery and the 110kbpd Kaduna Refinery, are all owned by the Nigerian NOC. Another thing that unites the three assets is that they have been out of operation since 2019. First, it was Port Harcourt’s closure (both the old and new plant) that was idled in March 2019, allegedly for the first phase of repair works. Warri and Kaduna followed soon after in the spring of 2019 and even though the rehabilitation program was assumed to be starting by now, NNPC remains rather mute on the actual relaunch of any of those refineries – only Port Harcourt has seen its financing ($1 billion) secured so far.

The financing for Port Harcourt comes from the African Export-Import Bank (AEIB), attesting to the fact that Nigeria has no available funds for the downstream revamp of NNPC. Despite agreeing on the AEIB loan, the Nigerian government is still to conclude an engineering, procurement and construction (EPC) contract on Port Harcourt, even less so on the other refineries in Kaduna and Warri. Even before their shutdown in 2019 these refineries (dating back to the 1960-1970s) were running at extremely low utilization rates, usually hovering between 15% and 20%. Confronted with an almost ceaseless task of meeting domestic demand, all this has led the Nigerian government to rely on DSDP (direct sale-direct purchase) deals whereby third-party oil companies provide NNPC with refined products in exchange for crude, equivalent in value.

The Dangote Refinery was initially launched as a small-scale refinery, however soon enough it was upscaled to 650kbpd and moved to a new site next to Lagos, Nigeria’s largest city. First assumptions had it starting up in late 2019, with fuel production coming up within 2 months of completion. The difficulties that Dangote ran into very manifold – the recultivation of the swampland upon which the refinery is to be built took more than expected, importing steel and refinery equipment also ran into delays and all this was then aggravated by the COVID-19 pandemic. As things stand currently, Dangote would come on-stream in late 2021 and first production is expected in the first months of 2022 – the company has already started to train Nigerian staff, sending them to India and elsewhere, so that the refinery launch is as smooth as the owners hope for.

Becoming the first large-scale refinery in Nigeria, not to omit that with Dangote alone Nigeria could swing into becoming a net exporter of gasoline, the new private plant is said not to rely on NNPC in any way and would avowedly avoid any participation in DSDP schemes. At the same time, Dangote relies on the government as Nigeria still has capped transportation fuel prices – one of the major undercurrents sapping NNPC’s downstream capacities over the past decade. Considering that some 40% of the West African country’s foreign exchange revenues are effectively wasted on product imports, the price cap is of paramount importance. Up until now, NNPC served as the buffer between world prices and regulated domestic prices (gasoline is fixed at around $0.45 per litre), therefore Dangote might be inclined to have the Nigerian government on its side should it seek to satiate domestic fuel demand with price caps still on.

Thus, NNPC is reportedly looking to buy 20% of the Dangote Refinery, with a prospective view to move into the BUA Refinery. Just a couple of days ago before NNPC’s claim for Dangote was expressed publicly, representatives of the Dangote Refinery stated that they are not looking to sale any share in the refinery and do not seek to clinch deals with oil producers bringing long-term supply deals to the table, i.e. the refinery would prefer to have the freedom to source incoming cargoes freely. Given that the Nigerian state coffers barely having any funds to make use of, it seems likely that the NNPC buy-in would be compensated for by some form of price-setting acquiescence for production coming out of the $15 billion refinery.

By Gerald Jansen for Oilprice.com