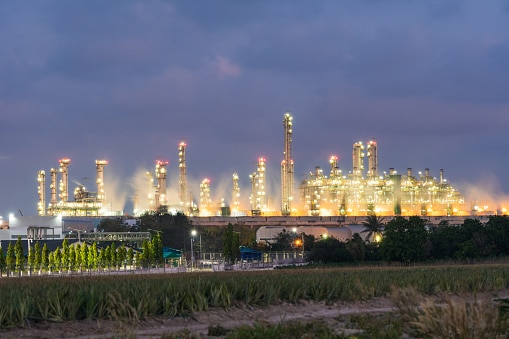 In South Africa, power outages have grown commonplace. At the same time, the government seeks to wean itself off coal, which accounts for more than 80% of its electrical generation and is the world’s 12th largest emitter of greenhouse gases.

The majority of South Africa’s power plants are nearing the end of their useful lifespan. Over the next decade, an average of 1,000 megawatts of capacity will be decommissioned, providing a perfect chance to begin rebuilding the energy infrastructure. How is the question.

By 2050, the government wants to achieve net-zero emissions. Its energy plan calls for the installation of a large number of solar and wind power plants. However, there is widespread skepticism that such projects can be completed quickly or reliably enough to replace coal. As a result, a contentious fossil fuel, natural gas, stays in the energy mix.

Mineral Resources Minister Gwede Mantashe said in an interview in Maputo on June 11 that “electricity capacity will have to be replaced,” implying that new pipelines could be built to capture more natural gas from the country’s offshore fields. He stated, “Gas is an alternative.” “It has the potential to be a game changer.”

The use of natural gas to generate at least a quarter of the over 12,000MW of additional power needed by 2030 is a contentious issue. Although the fuel emits half as much greenhouse gases as coal, replacing the worst fossil fuel with a cleaner one will make meeting South Africa’s emissions targets challenging.