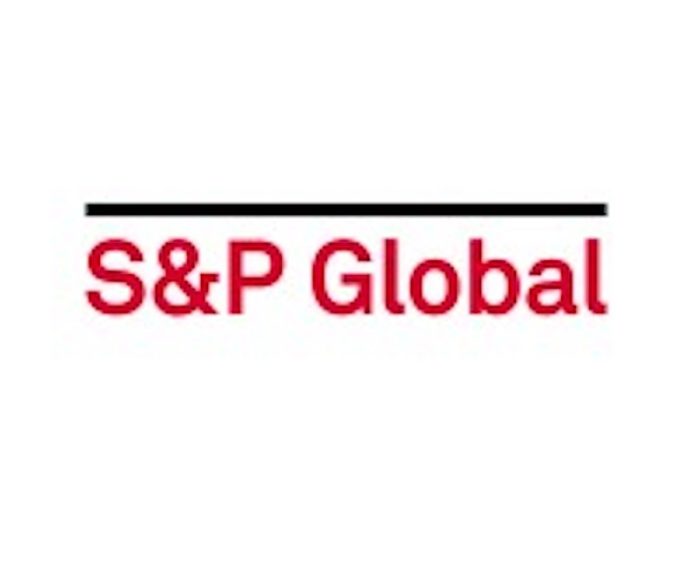 A senior official from the country’s oil ministry told S&P Global Commodity Insights the fields that feeds two major exports grade — Bonny Light and Qua Iboe — were down on maintenance in May but output was “gradually returning”.

THISDAY recently reported how with over 3.65 million barrels of crude oil shut-in at the Bonny Terminal during the March/April productions circle, Nigeria’s total losses, month-on-month rose by over 300 per cent.

An analysis of the figures from the Nigerian National Petroleum Company (NNPC) indicated that the huge loss was due to a force majeure on the critical line which supplies a substantial part of the country’s export.

Overall, between March 3 and April 1, the production curtailment pushed the country’s total loss to 5.545 million barrels of crude for the month as opposed to 1.69 million barrels previously.

Force majeure refers to a clause in contracts that allows both parties to walk out of the contract when an extraordinary event or circumstance beyond the control of the parties happens.

At the time, the 1.69 million barrels’ losses, although huge, was seen as a major improvement on the January 2022 high of 7.5 million barrels lost to the phenomenon, a development that has negatively impacted the country’s capacity to export the commodity.

Nigeria has for over a year been unable to meet the production quota allocated to it by the Organisation of Petroleum Exporting Countries (OPEC) due to losses to facilities’ breakdown, vandalism and outright sabotage as well as community issues.

The country’s upstream petroleum sector has also struggled in the last one year, due to deteriorating facilities occasioned by waning investment as well as oil theft.

Since this year, the NNPC has failed to remit its statutory funding of the Federation Account, a joint pool collectively operated by the federal, state and local governments despite the rising international prices of oil.

But Bonny which lost the highest amount of oil for the period, according to the THISDAY review, was followed by Odudu terminal which experienced a whopping 937,663 barrels leakage due to what the NNPC described as maintenance work.

But the challenge appeared to have worsened in May as the S&P reported quoted other industry sources as saying that the Nembe Creek and Trans Forcados pipelines had repeatedly come under sabotage, and flow through the lines had been sporadic in the past month.

“Africa’s largest oil producer has had to deal with a barrage of security, operational and technical problems at its key oil infrastructure since early 2021,” it stated.

Although OPEC is yet to release its production figures for May, S&P stated that crude and condensate production in May fell 14 per cent month on month to 1.279 million barrels per day, quoting data from the Nigerian Upstream Petroleum Regulatory Commission (NUPRC).

That was the lowest in more than three decades, according to estimates from S&P Global.

Nigeria has seen its crude and condensate production drop to almost half its production capacity of around 2.2 million bpd.

A majority of key oil fields, terminals and facilities have been experiencing teething problems and a recent resurgence in attacks on oil facilities have exacerbated the situation.

Rising pipeline sabotage and insecurity in the Niger Delta are also hampering the growth outlook for Africa’s largest oil producer.

In a recent note, Platts Analytics said it expected Nigerian crude supply to rise to 1.5 million bpd from the fourth quarter of 2022 from 1.4 million bpd in April.

“Political risks may worsen ahead of elections in early 2023,” Platts Analytics said.

“Production has averaged about 300,000 bpd below its OPEC+ quota since mid-2021 due to technical outages, theft and sabotage and force majeure,” it added.

The declining oil production comes at a difficult time for Nigeria, which is also fighting a wave of divestments from international oil companies.

The government has had lofty targets to boost exploration and production and increase oil reserves and output to 40 billion barrels and 3 million bpd, respectively, by the mid-2020s. Those targets have started to look unachievable.