Electricity Grid Collapses For The Second Time In A Month 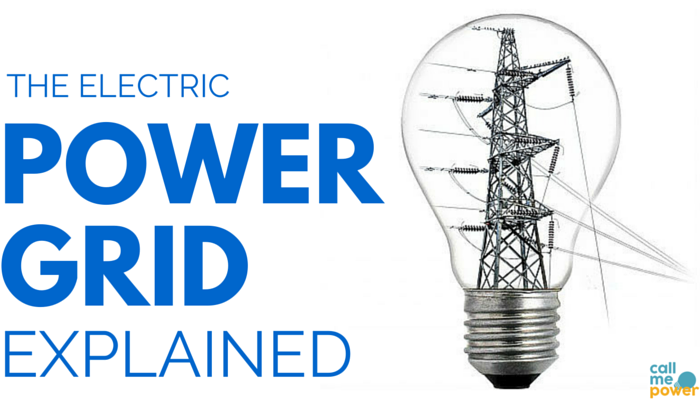 For the second time in less than a month, the national power grid has collapsed, exacerbating the blackout currently affecting residents and businesses in areas of Nigeria.

Two of the country’s energy distribution firms confirmed the collapse, which occurred at 1:00 p.m. on Monday.

The system had collapsed completely on July 28, 2021, as a result of the loss of 611 megawatts at two power plants, according to the Transmission Company of Nigeria.

In a post to its clients on its Facebook page, Eko Electricity Distribution Company stated, “We regret to inform you of a system collapse on the national grid that is causing outages across our network.”

“We are working our TCN partners in restoring supply as quickly as possible. We appreciate your understanding.”

“We sincerely apologize for the power outage in our franchise states, which is the result of a system collapse on the national grid,” Kaduna Electric said. Supply will be restored immediately upon grid restoration.

“We apologize for any inconvenience caused to any of our customers.”

The grid, which is operated by state-owned TCN, has continued to experience system failures throughout the years due to a lack of spinning reserve, which is supposed to prevent such occurrences.

Spinning reserve is generation capacity that is online but unloaded and capable of compensating for generation or transmission disruptions within ten minutes.

In three years, the electricity grid has collapsed 27 times.