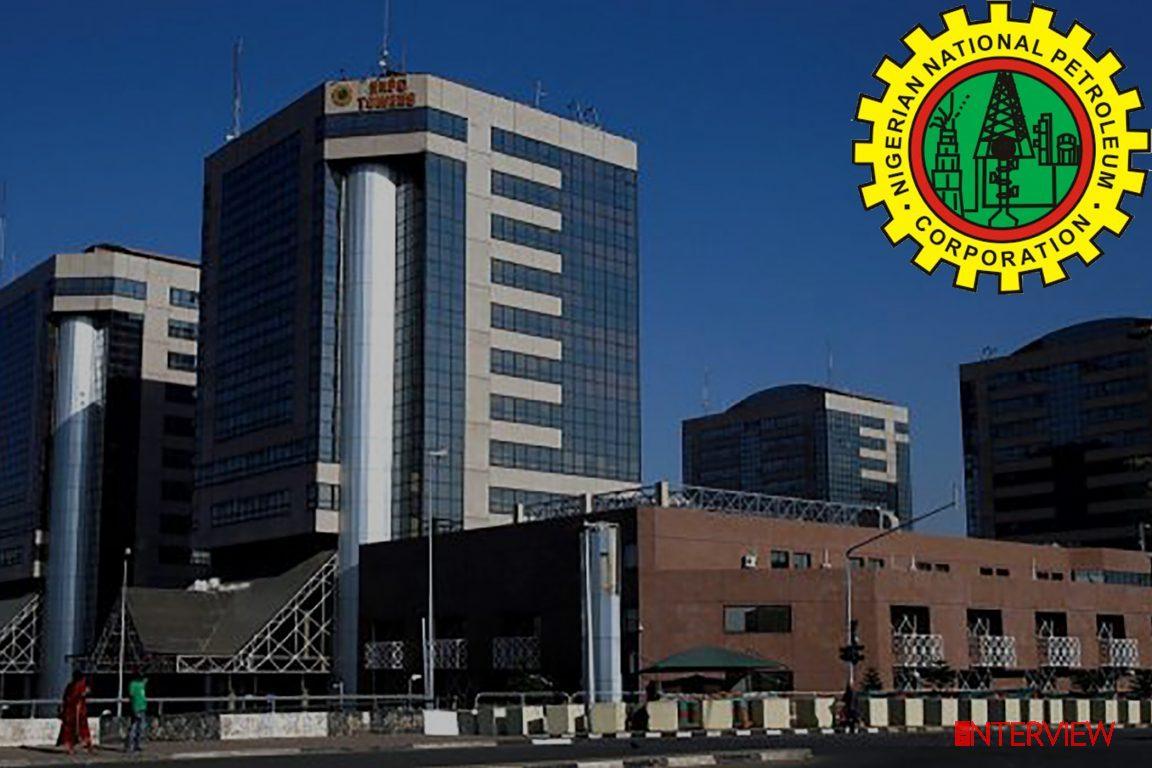 Latest operations report of the Nigerian National Petroleum Corporation indicates that Nigeria’s refineries under the management of NNPC could not refine a drop of crude oil amid concerns by the Nigeria Labour Congress over the comatose state of the facilities.

Although it attributed this to the rehabilitation of the facilities, findings showed that the refineries had remained dormant in terms of crude oil refining, as all-through 2020 their cumulative capacity utilisation was also zero.

Commenting on the capacity utilisation of the facilities for the first month of this year in its latest report, the oil firm said, “In January 2021, the three refineries processed no crude and combined yield efficiency is zero per cent owing largely to ongoing rehabilitation works in the refineries.

“The declining operational performance is attributable to ongoing revamping of the refineries, which is expected to further enhance capacity utilisation once completed.”

Further analysis of the report showed that the facilities also posted losses in the review month, recording a cumulative loss of N5.37bn.

This came as the NLC expressed concern over the comatose state of the refineries but stated that its position was that all the facilities should be revamped and put to efficient use.

The Deputy President, NLC, Joe Ajaero, told our correspondent that the labour union considered the states of Nigeria’s refineries at its National Executive Council held on April 22, 2021.

In the document on resolutions reached at the NEC, which was signed by the NLC President, Ayuba Wabba, and the Acting General Secretary, Ismail Bello, the union said it considered recent reports on efforts by the government to revamp Nigeria’s comatose refineries.

The union said, “The NEC observed that the sum budgeted for the revamping of the Port Harcourt refinery appears to be on the high side considering earlier proposals for an overhaul of Nigeria’s refineries estimated at about $450m.

“The NEC reasoned that what is paramount to Nigerians is that the refineries are brought back to life in a manner that must demonstrate value for money.”

It added, “The NEC called on government, in line with the agreement reached with labour on September 28, 2020 to take very reasonable measures to ensure that all the four public refineries are rehabilitated and brought back fully on stream in good time.”

The NLC demanded that such efforts should be on the basis of value for money since the country had already lost huge sums of money to phony contractors and their middle-persons collaborators in government who had defaulted on their commitments for effective Turn Around Maintenance of refineries.

The union called on government to be forthcoming and transparent on the implementation of the current efforts to revamp and reposition Nigeria’s refineries for optimal productivity.

“The NEC also reiterated its earlier calls for new refineries both regular and modular refineries,” the union stated.

About a week ago, the NNPC announced the commencement of the rehabilitation of the Port Harcourt refinery valued at $1.5bn.

The Chief Operating Officer, Refineries, Yakubu Mustapha, disclosed this while speaking to newsmen shortly after a kick-off meeting for the commencement of the project in Port Harcourt, Rivers State.