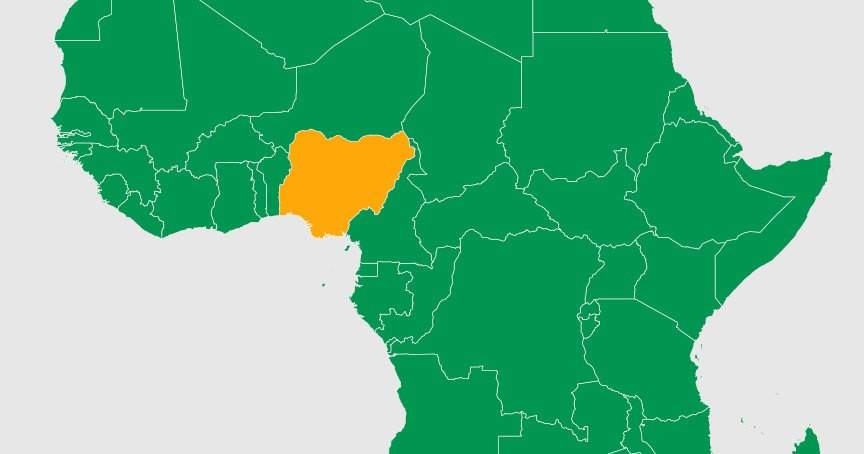 Only recently, Nigeria through the Central Bank of Nigeria (CBN) recorded a huge success at the introduction of eNaira as our digital currency.

At the Enugu Branch of the Chartered Institute of Bankers of Nigeria yearly Bankers Dinner and Lecture, the CBN disclosed that the onset of the COVID-19 pandemic has expedited the global shift to virtual events and contactless payments.

Thus, since the launch of the eNaira, there had been a flood of interest and positive feedback from Nigerians and other parts of the world. Since the ides of December 2021, Nigeria has recorded 83,000 merchant wallet downloads from over 160 countries. We also recorded 34,000 transactions amounting to over N188 million to suggest that the adoption of the eNaira has been excellent, bolstering Nigeria’s prosperity.

However, the world is yet to revert to its previous regular system of face to face manual transactions. Thus, the pandemic has accelerated the shift to a more digital environment, with the global payment system serving as a prime example. While cash payment was propping both locally and globally, digital payments are on the rise, making the launch of eNaira a most opportune policy of the CBN.

However, despite that indication of a healthy economy for the past 20 years of a planned economy, Nigeria remains the headquarters of poverty in the world. An analysis of the past four administrations shows Nigeria was never able to achieve the development envisaged by the policymakers.

Since 1999, national development plans have been enthroned by successive administrations but, today there is nothing to show for them. We are just realising through the discovery of the Independent Corrupt Practices Commission (ICPC) that funds are being siphoned from budgets via duplication of projects and the likes.

The study found only President Olusegun Obasanjo’s National Economic Empowerment and Development Strategy (NEEDS) of between 2004-2007 saw the Nigerian economy sustain any significant growth due to debt relief by multilateral organisations. However, CBN failure to sterilise the liquidity effects of expenditure created disparities between actual targets and the projections of NEEDS. But the study noted the inflow of cash into the economy grew by 31.4 per cent every year than the projected 15.5 per cent plan.

Sadly under President Umaru Yar Adua, the economy was ruined by the cancellation of Obasanjo’s privatisation of the refineries. He damaged the economy further by installing the Amnesty Programme whereby the Niger Delta militants are given free money instead of giving them their oil and taxing it, which was why Yar Adua was unable to sustain the economic growth recorded by his predecessors. Furthermore, inflation spiked from single-digit 6.6 per cent in 2007 to 15.1 per cent in 2008. This was ultimately eased to 11.8 per cent in 2010.

On the other hand, President Goodluck Jonathan’s Transformation Agenda of 2011-2015 was geared towards boosting the real sector by ensuring food security, improved manufacturing and promoting the private investment sector. Unfortunately, the economy declined from 6.2 per cent in 2014 to 2.6 per cent in 2015. The decline was blamed on the period of mudslinging when Jonathan government became a blessed ATM machine without a secret pin number.

Though the non-oil sectors recorded a modest performance, as there were increases in the agro-allied and industrial sectors, the government increased borrowing by 97 per cent between 2011 and 2015, making debt grow from 10.2 per cent of GDP to 13.4 per cent in 2015. In the ensuing recession, President Buhari introduced the Economic Recovery and Growth Plan (ERGP) in 2016. Though, ERGP was crafted to get us out of recession by promoting economic transformation to ensure sustained, inclusive and diversified growth.

Efforts to diversify the economy during this period were stagnated by clashes between farmers and herders.  This increased unemployment to 43 per cent by the third quarter of 2018. The economy was further imperiled by government debt servicing which climbed 60 per cent of its revenue. The report urged the government to make policy reforms to bring macroeconomic variables under its domestic policy. The report added that the collapse of the economy brought about by the oil glut and the COVID19 pandemic can be ameliorated with opportunities in ICT and the digital sectors.

As an admonition, the government should separate the role of civil servants who are basically to implement policy from policymaking. We cannot govern efficiently with military era bureaucracy in a democracy. Politicians should formulate policy through a nine-member Presidential Advisory Council on the Nigerian Economy (PACONE) with President, Vice President and Chief Economic Adviser as ex-officio members. The PACONE is to craft economic policy which the National Assembly is to pass into law and the civil service is to implement.

An example is the United States is the Presidential Council of Economic Advisers. It frames the economic policies of each administration, monitors its implementation which is normally undertaken by the civil service. But the basic reason we’ve been underdeveloped is insincerity. Nigerians are adepts in insincerity, be it in politics, relationships or in religions. Which is why Boko Haram, a Muslim sect is killing Muslims and Christians.

But you can never be insincere to others without being insincere to yourself. When you practise insincerity, it gradually becomes ingrained in you as a habit. Insincerity is a habit that undermines Nigeria’s dream of national prosperity. Insincere civil servants pad the budget. Insincere bank officials hide the money for ministers. Other public officials hide money from various companies and contractors, which is why ICPC has been influential in unraveling these insincere people looting the country. Nigeria can never become prosperous until we elect sincere leaders.