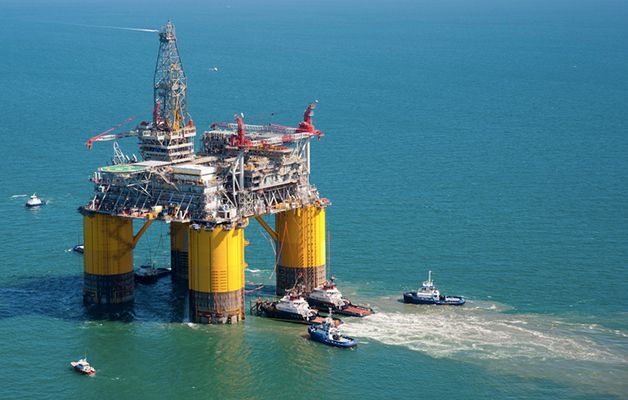 Two drillships –the Ocean BlackRhino and the Ocean BlackHawk – will be supported by a fleet of three supply vessels and three helicopters, which will transfer the materials, equipment, and personnel required for the campaign. The ships will be based at the Senegal Supply Base, which is located at Mole 1 in the Dakar Port.

The initiation of drilling, according to Woodside Acting CEO Meg O’Neill, is a significant step toward the fulfillment of Sangomar Field Development Phase 1.

Phase 1 of the Sangomar Field Development will include a floating production storage and offloading facility (named after Leopold Sédar Senghor) with a daily production capacity of 100,000 barrels, 23 subsea wells, and supporting subsea infrastructure.