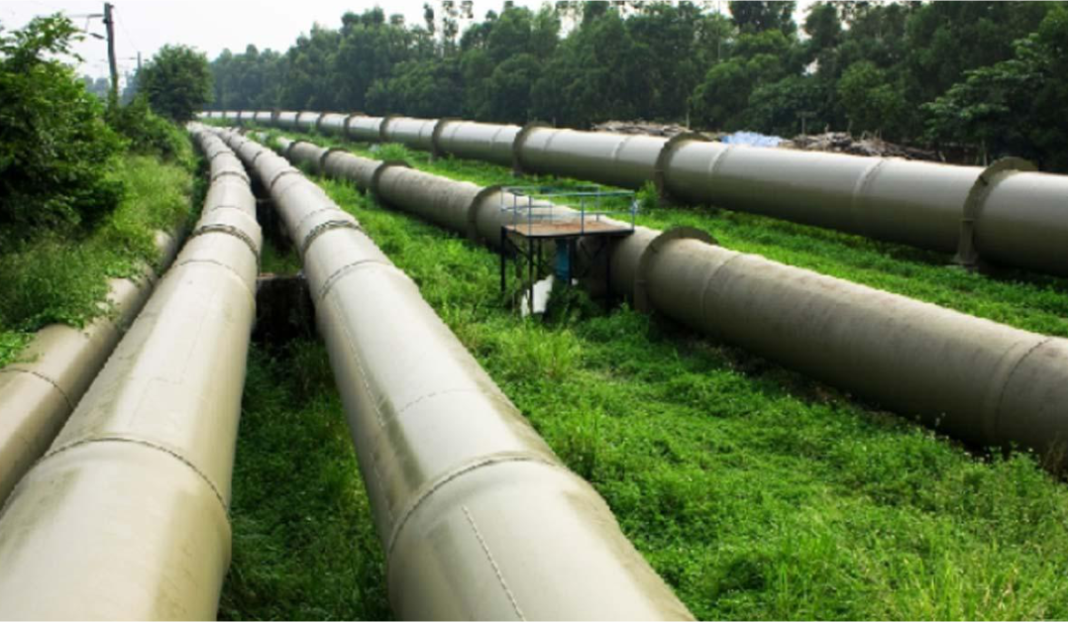 The Ministry of Petroleum Resources says it has developed a framework for the concession of oil and gas pipeline assets.

The Ministry of Petroleum Resources says it has developed a framework for the concession of oil and gas pipeline assets.

This was disclosed by the ministry’s permanent secretary Gabriel Aduda at a workshop in Abuja.

According to a statement by Enefaa Bob-Manuel, spokesman for the ministry, on Thursday, Mr Aduda said the role of pipelines in fluid transport could not be overemphasised.

He said the government’s desire was to allow private sector participation in the pipeline segment of the petroleum industry.

Mr Aduda disclosed that Nigeria had two crude delivery pipeline networks to the refineries, including the Escravos-Warri-Kaduna Pipeline system and the Bonny-Port Harcourt pipeline system, all originating from crude export terminals.

“The 5,120km pipeline network was also built to distribute petroleum products from the four refineries. With a capacity of 445, 000 barrels of crude per day to storage depots across the country, and about 3,000km of gas pipeline network,” he said.

The permanent secretary said that over the years, ownership of pipeline assets in the Nigerian oil and gas industry had been the exclusive preserve of the government.

He noted that this project was conceived to bring private investors to operate pipeline assets. According to him, this will enable private companies to design, construct and operate pipeline infrastructure.