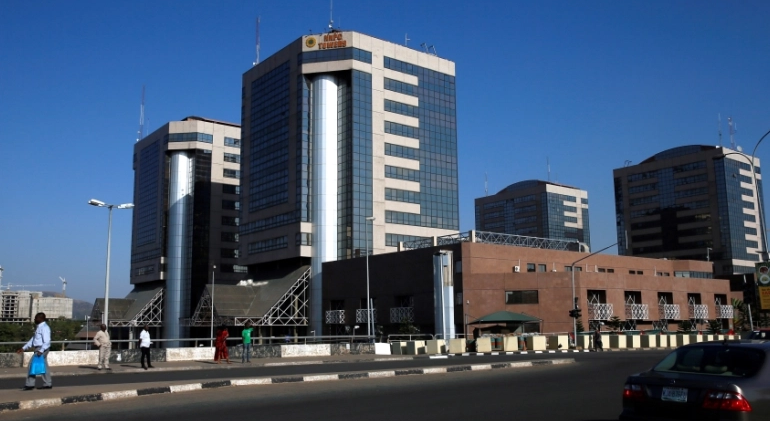 A former Group Executive Director, Engineering and Technology Directorate of the Nigerian National Petroleum Company (NNPC), Alexander Ogedegbe, has spoken on the factors behind Nigeria’s recurring woes in the oil sector.

Mr Ogedegbe, who retired from the NNPC in 2003, spoke on Arise TV’s breakfast programme, ‘The Morning Show’ on Wednesday.

He said the country’s oil sector has been underperforming due to the incompetence of NNPC staffers and other operators in the industry, pointing out that the oil firm has failed, for a long time, to invest in staff training for optimum capacity.

He claimed that the NNPC has been “outsourcing all its technical capabilities” for the past 20 years.

“I tell you, when we were in office, you could look at every level of manning, that’s staffing, and see competence and experience. But how many people at the level of executive directors, for instance, have ever drilled a well or been in an operative position. That’s the problem. When you have people, who man the company but have no hands-on experience, then what are we talking about?” he said.

The former group director said the country has failed to record adequate production due to a lack of investment in the industry’s operational facilities.

“Gas investment in the last 10 years has been almost nil. For instance, there are no new wells. The old wells have been overdrawn. And oil companies are not investing. The wells can only produce and decline in production rate. You have to have new wells, development wells, and even some appraisal wells, but none of these has materialised. If you don’t have new wells, you can’t produce.

Despite being ranked the 15th oil-producing country in the world, Nigeria’s oil industry has continued to suffer declining oil production.

With an average of 1,083,899 barrels per day in July, Nigeria’s crude oil production plunged below one million barrels per day (972, 394 bpd) in August, the lowest ever in several years, according to the Organisation of the Petroleum Exporting Countries.

The situation, exacerbated by the rising oil theft, has continued to hinder the development aspirations of Nigeria, a country heavily dependent on oil revenues to meet its needs.

To solve the recurring woes in the sector, the Nigerian government recently unveiled the new Nigerian National Petroleum Company Limited (NNPCL), which officially changed the oil firm from a wholly state-run entity to a commercial oil company, limited by shares.

But Mr Ogedegbe, an engineer, said he was yet to see the difference between NNPC and the NNPCL, aside from the change of name.

“Maybe we will see something (differently) when they (NNPCL) roll out properly,” he said.

On the Petroleum Industry Act 2021, the former NNPC official said “not much” has been gained from the act and that the operations of oil & gas were not significantly improved by the act.

On oil theft, the former director said it is “completely a security problem” that should be tackled by the government and not the NNPC.

“NNPC cannot handle security outside its limits, (there is) no facility to do it,” he said.