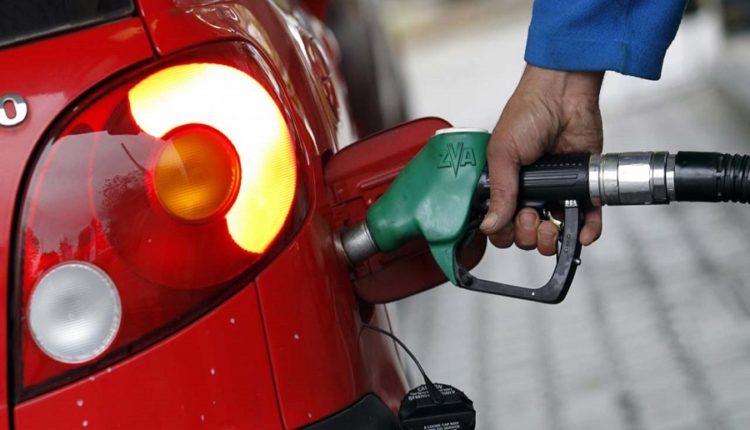 He said on June 29, NEITI will release a researched Policy Advisory on the cost of fuel subsidy to Nigeria.

The publication, he said, “will outline facts and figures to reinforce NEITI’s position that reinforce our position that removal of fuel subsidy will free our economy from bondage, benefit the majority poor and possible may hot the few affluent rich currently involved in the Subsidy transactions.”

It will also unveil its 2021 oil and gas and solid minerals industry reports in November 2022.

NEITI has also planned present the allocation and statutory disbursement that tracks revenues generation and utilisation with facts on managing and improving internally generated revenues.

He said the agency has automated its data and information gathering process through the NEITI Audit Management System project recently concluded and launched by its board- the National Stakeholders Working Group.

Orji said the EITI 2019 Standard requires implementing countries, including Nigeria to disclose any contract(s) and licenses that are granted, entered, or amended that sets out the terms and conditions for the exploration and exploitation of oil, gas, or minerals from January 2021.

The Executive Secretary said the Petroleum Industry Act (PIA) 2021 also mandates the Nigeria Upstream Petroleum Regulatory Commission (NUPRC) to publish the texts of any new license, lease or contract, or amendment immediately following the granting or signing of such texts. 8. Similarly,

In June 2021, he said, Nigeria was appointed the Chair of the EITI global Network on Contract Transparency.

“The network which I chair is tasked with the development of a framework for contract disclosures.

“The network has 20 EITI implementing countries, including Nigeria as members.

“I am pleased to report that NEITI is currently coordinating the efforts to deliver on these important tasks and ensure that the provisions of the PIA regarding contract disclosures are activated.

“Specifically, an inter-agencies committee on contract transparency in the extractive sector has been set up and NEITI is serving as its Secretariat.

“The committee has produced a draft implementation roadmap and work plan.

Orji noted that transparency and information sharing among stakeholders is the first step and necessary entry point to an equitable sharing of natural resource benefits.

Fuel subsidy to end in 2023-Buhari