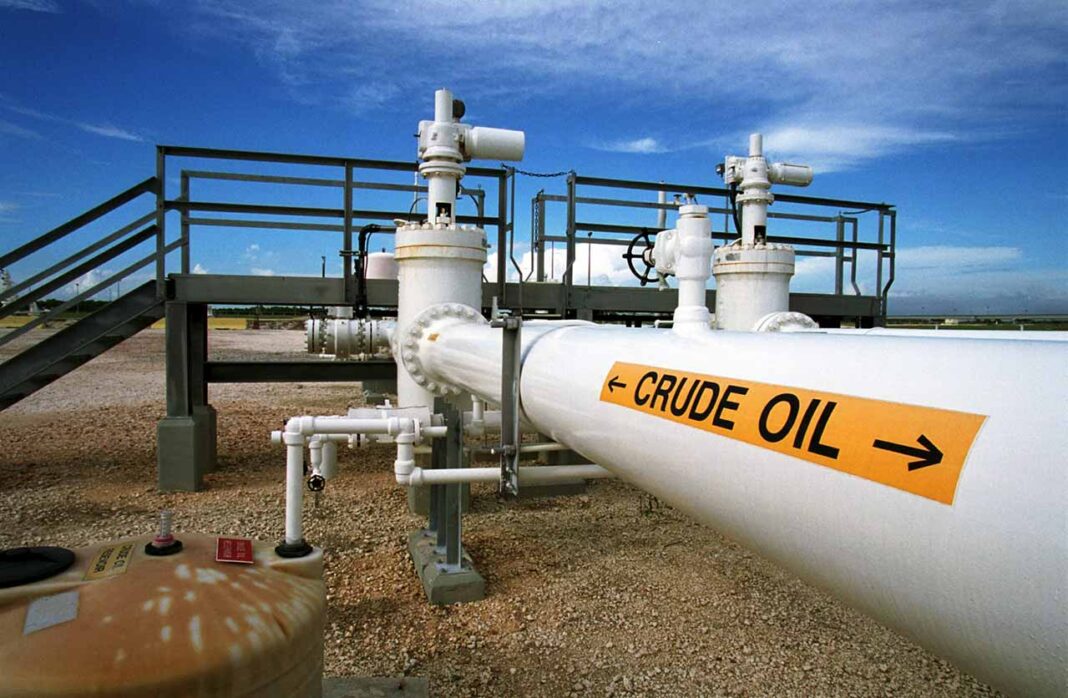 “The deepwater projects that are due to start between 2025 and 2030 are estimated to hold recoverable resources of 2.3 barrels. Without the sanctioning and commissioning of currently unsanctioned projects, Nigeria’s overall production will likely decrease from the end of the decade.

New deepwater projects, which are expected to come on stream between 2025 and 2030, will have the capacity to add at least 2.3 billion barrels of crude oil to Nigeria’s existing reserves.

The S&P Global Commodity Insights, a market intelligence agency, in a new report, stated that deepwater projects hold the key to Nigeria’s production growth and ultimately, stability, explaining that if properly implemented, the Petroleum Industry Act (PIA) could transform the fiscal side of the Nigerian oil industry.

“The deepwater projects that are due to start between 2025 and 2030 are estimated to hold recoverable resources of 2.3 barrels. Without the sanctioning and commissioning of currently unsanctioned projects, Nigeria’s overall production will likely decrease from the end of the decade.

“It’s the deepwater projects that can provide this extra production required to offset the expected production decrease. Therefore, unsanctioned deepwater projects are seen as the prime target area for fiscal and regulatory improvement which is thought to have occurred if the assets convert to the new PIA fiscal terms,” it stated.

A number of oil companies have recently begun to exit Nigeria’s shallow waters as well as divesting their onshore assets for the deep waters as a result of frequent attacks on their facilities in the Niger Delta.

According to the report, some of the deepwater projects on legacy terms upon conversion will see their combined Net Present Value (NPV) increase by as much as 89 per cent.

The firm said this is positive news for the projects and their operators, as it has spurred some of them and other joint venture (JV) partners to release news that the changes in the fiscals have stimulated progression towards a possible Final Investment Decision (FID).

“An example is Preowei, where operator TotalEnergies announced that it is to accelerate the development with a possible early conversion to the PIA terms due to the new fiscal structure which contains tax advantages,” S&P said.

It listed one of the advantages of the document as the new incremental production-based royalty which went from 10 per cent for water depths of greater than 200m to either 5 per cent for less than 50,000 BPD or 7.5 per cent when greater.
“These projects should remain an area of particular focus for the government. Indeed, they could become stranded if the terms available are not acceptable to license holders.

“However, as the May 2021 renegotiation of the Bonga Southwest PSC terms demonstrated and the subsequent August 2022 renegotiation of a further six blocks including OML 125 & 130, if the government and international oil companies (IOCs) are able to find common ground on such projects, this could raise Nigeria’s production outlook towards the end of the decade, which would also likely help to secure the country’s output over the longer term,” the report said.

According to the firm, further important large projects that are key to Nigeria’s production remaining steady are the deepwater producing Agbami field, which has also benefited from the new terms.

The report, titled, “A Deepwater Dive: Has the PIA unlocked the key to Nigeria’s long-term production stability?”, stressed that the PIA seeks to provide a regulatory, legal, fiscal and governance framework for the Nigerian petroleum industry as well as funding the development of host communities.

According to S&P, the new PIA has attempted to improve the country’s fiscal attractiveness by altering many facets of the regimes that apply to oil and gas assets, including royalty tax as well as Petroleum Profit Tax (PPT).

“One area of particular interest and that is crucial in preventing Nigerian production from declining is the sanctioning and timely construction of new deepwater projects such as Bonga Southwest and Owowo.

“These increases are significant and illustrate the intentions of the government, moving forward, that it’s designing of the PIA they have put project partners and fiscal attractiveness at the forefront.

“The trajectory of Nigeria’s future oil and gas production largely hinges on the PIA and if it is considered to be sufficiently favourable to investors. This is widely unknown as operators and partners have remained generally silent apart from the announcements made by the Preowei and Bonga development JVs,” it added.