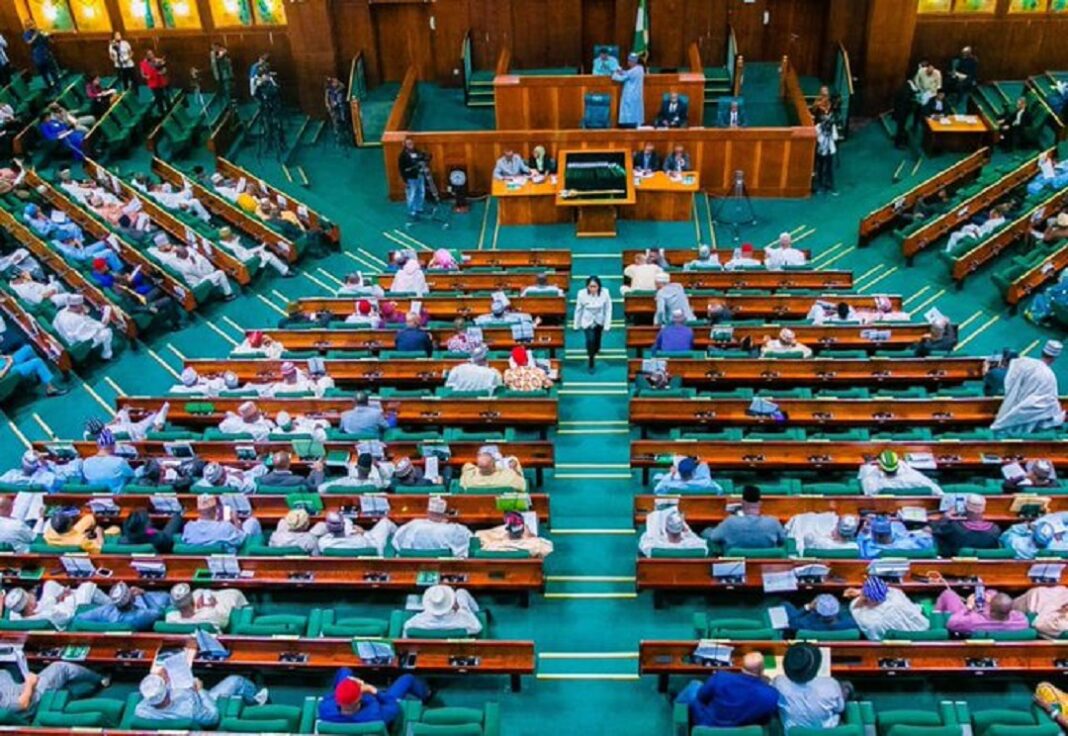 The Nigerian National Petroleum Company, NNPC, Limited, was asked yesterday by the House of Representatives to provide a report on the implementation, funding use, and status of the $12 billion 4,128-kilometer Natural Gas Pipeline Project.

It also recommended the business to reconsider the project’s National Gas Master Plan in light of current reality.

The call followed the consideration of a motion on the urgent need to resolve the Trans-Saharan Natural Gas Pipeline project’s protracted construction.

Ahmed Munir’s motion was delivered in plenary. On January 14, 2002, the then-Nigerian National Petroleum Corporation, NNPC, and the Algerian National Oil and Gas Company (Sonatrach) signed a Memorandum of Understanding, MoU, for a $12 billion 4,128-kilometer Natural Gas Pipeline project with an annual capacity of 30 billion cubic meters that will extend gas supply to Europe.

“In June 2005, NNPC and Sonatrach signed a contract with Penspen Limited for a feasibility study of the project, which was completed in September 2006, and the pipeline was discovered to be technically, economically, and reliably feasible and reliable, which led to the inter-governmental agreement on the pipeline signed by the energy ministers of Nigeria, Niger, and Algeria on July 3, 2009, in Abuja,” he said.

However, the member voiced worry that the Federal Government approved a $400 million budget in 2013 for the start of the project, which was originally slated to be operational by 2020, with no comparable progress made to date.

“A new Gas Master Plan (GMP) is required due to current geopolitical realities, such as the recently completed 20,000 barrel per day Zinder Refinery in the Niger Republic, the new Niger-Benin Republic Pipeline due for completion in 2023, and the discovery and exploitation of commercial quantities of hydrocarbons in the Lake Chad Region of the Chad Republic.” He stated that the House was aware that the project’s effective completion would create jobs, stimulate economic growth, and improve energy and regional security.

After passing the motion, the House charged its Committee on Gas Resources with ensuring compliance and reporting back within four weeks for additional legislative action.