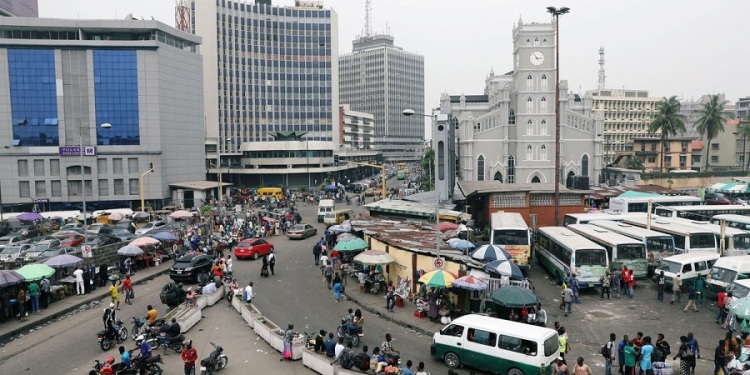 Foreign exchange crises, high inflation, and fiscal pressures generated by fuel subsidies, according to the World Bank, distort the benefits of a growing non-oil sector and high oil prices.

Nigeria’s growth prospects have improved for the next three years, mainly to a stronger non-oil recovery and higher global oil prices. However, Nigeria’s macroeconomic framework has eroded, making the country more vulnerable to global and domestic shocks.

This was disclosed by the World bank in a document titled ‘Nigeria Development Update (June 2022): The Continuing Urgency of Business Unusual.’

The World Bank stated that the weakening of Nigeria’s macroeconomic framework is mainly due to the absence of concerted efforts to reduce inflation, address fiscal pressures, and strengthen exchange rate management.

What the World Bank is saying

The World Bank stated that higher oil prices stemming from the Ukraine war will boost Nigeria’s economic growth, though less than anticipated.

The Bank said, “As in other oil-producing economies, higher oil prices usually improve Nigeria’s fiscal and external position, boosting exports and public spending. In addition, through income spillover effects, they also aid the non-oil economy, particularly manufacturing and services. However, in contrast to previous episodes of high oil prices, Nigeria is not expected to harness the windfall fully this time.

“This is because the effect of higher oil prices is offset by lower oil output, which as of May 2022 stood at 1.5 million barrels per day (bpd), the lowest in 15 years. Fiscal gains are offset by the continuing petrol subsidy.”

The World Bank stated that Nigeria is in a paradoxical situation where growth prospects have improved, but the overall macroeconomic framework is deteriorating.

The Bank said, ”Our revised estimates for inflation, the fiscal deficit, and public debt indicate a more vulnerable macroeconomic position in 2021 and the first half of 2022, which is further compounded by the increasing premium between the official and the parallel (black market) exchange rates.”

The Bank added, “The weakening of Nigeria’s macroeconomic framework is mainly due to the absence of concerted efforts to reduce inflation, address fiscal pressures, and strengthen exchange rate management. As a result, inflation is expected to be two percentage points higher in 2022–2023 than in our baseline scenario from six months ago.”

What you should know